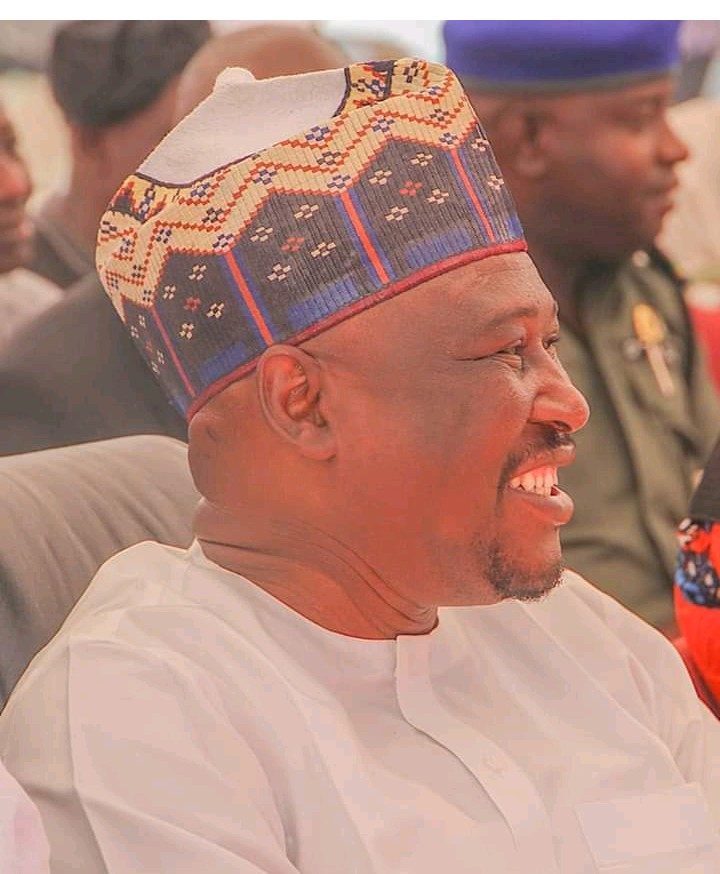 The Appeal Court sitting in Yola, Adamawa State, Northeast Nigeria Thursday, dismissed the appeal filed before it by the opposition All Progressives Congress(APC) challenging the election of incumbent Governor of Adamawa State for what it considered as lack of merit.

While the PDP supporters were jubilating over the Appeal Court judgement, which upheld the victory of Governor Ahmadu Umaru Fintiri during the March, 2019 election, the APC Bindow supporters revealed to the Periscope reporter that the party would review the judgement after which it would take a decisive action in the best interest of the electorates.

What Are The Southeast Governors Thinking?