Tukur the SSA on New Media thanks Adamawa Governor, pledges to serve diligently, solicits for prayers 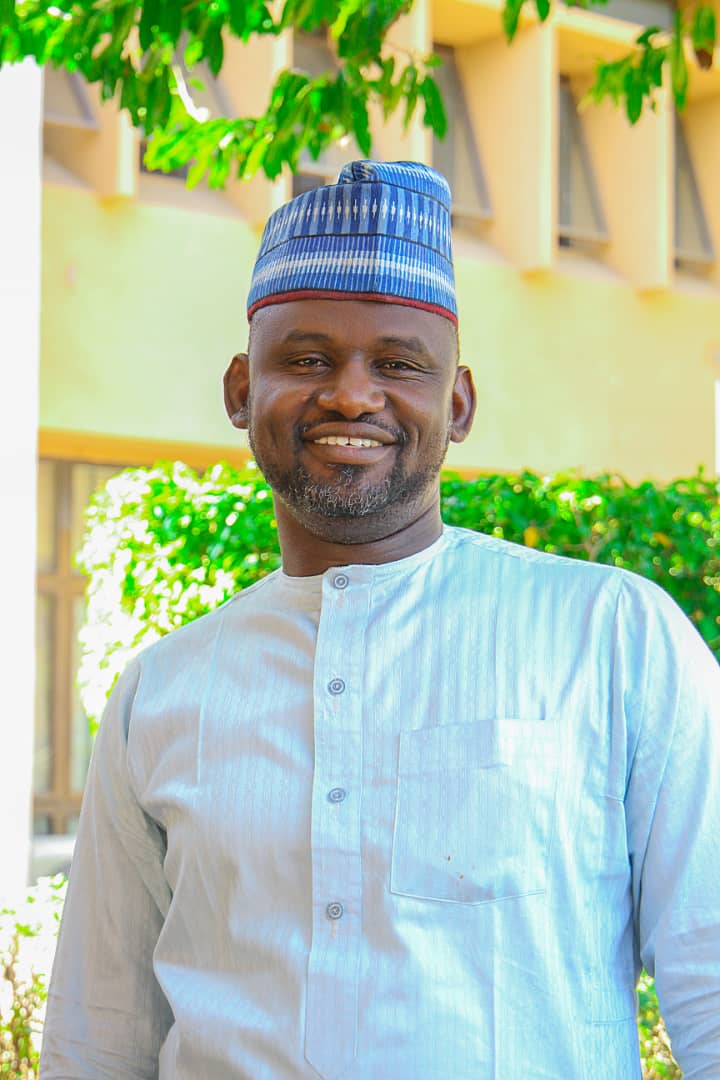 The newly appointed Senior Special Assistant to Governor Ahmadu Umaru Fintiri on New Media, Malam Muhammad Bakari Tukur has on behalf of his family, expressed his heartfelt gratitude to the Governor for the appointment.

Tukur, in a Press Statement Thursday, thanked Governor Fintiri for finding him worthy of the appointment out of millions of Adamawa citizens who were also fit for the position.

Tukur revealed that the present administration within seven months in office, has every reason to celebrate its achievements and assured the people that they would continue to have good governance, transparency and accountability.

The Senior Special Assistant stressed that he would justify the confidence reposed in him by the Governor through hard work and integrity.

Tukur also promised to work in tandem with the eleven point agenda that Governor Fintiri promised the people of Adamawa during the 2019 electioneering campaign.

Tukur has equally thanked all those who wished him well over his appointment and solicited for prayers, support and understanding as the task before him required patience, perseverance, hard work and above all, integrity.