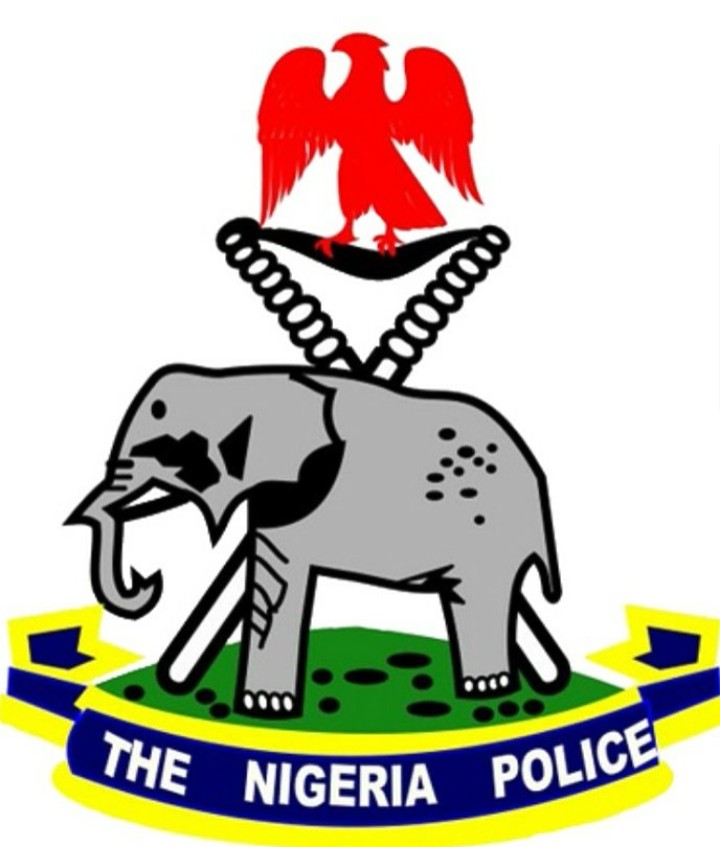 Pakka, following the Pakka cabal unpopular call, was said to have been directed to do the confraternity bidding by inviting Idi the impostor, to request the security council in session to open the door leading to the Jalingo-Maiha Central Mosque, through which the district head, accompanied by palace council members passes.

Recall that the impostor with his faithful followers has, on a Friday, desecrated the Mosque, said to be a condition that could earn him an unchallenged district headship.

The impostor’s followers, said to be decorated with amulets and other charms related objects, bulldozed into the Mosque without ablution and without removing their shoes not to pray but to keep guard of the impostor, their lord in a holy place.

The people of Maiha resisted the anarchy with impunity, conspiracy against the nobility in Jalingo-Maiha.

Having been appointed interim chairman Maiha local government, Kwashasha of Pakka was said to have ignored the court order that restrained Idi Wakili from playing the impostor by inviting him to attend security meeting where he requested that the house of the district head be opened to him for use.

The security operatives would not go against court order to do the impossible as much as the people of Maiha would not allow allied of aliens into their cultural and religious heritage. The request would not be granted by the security officials in Maiha even if the interim Kwashasha of Pakka should approve it using executive coercion against the law.

Kwashasha is gone with an unaccomplished cabalistic mission. It said to be transmitted to his successor.

With his appointment as chairman Maiha local government, Idi Amin, another Pakka handler in romance with the cabals against court order, invited the impostor to a security meeting, mainly to request the access to the Jalingo-Maiha Central Mosque through the door used by the district head.

The Divisional Police Officer with other security officials who was not comfortable having an impostor attending the security meeting, was said to have shouted down the arrogant against the law idea said to be orchestrated by the cabals.

The DPO, the Periscope’s source could disclose, said the security officials would not be a party to the contempt of court order that has renounced idi the impostor as district head.

“Kudos to the security officers in Maiha for keeping peace. They can’t be bribed against the law.

“You could have imagined the bloody Friday in Maiha today as the faithful promised to protect the Mosque from being desecrated at the expense of their lives.

‘The humiliated impostor has since yesterday left Maiha. That’s why it’s fresh air everywhere,” the informant would reveal.

Whether or not Idi of Pakka has now realised that Idi the impostor lacks the backing of the law, will be seen soon.

On FMC Yola Between Ribadus