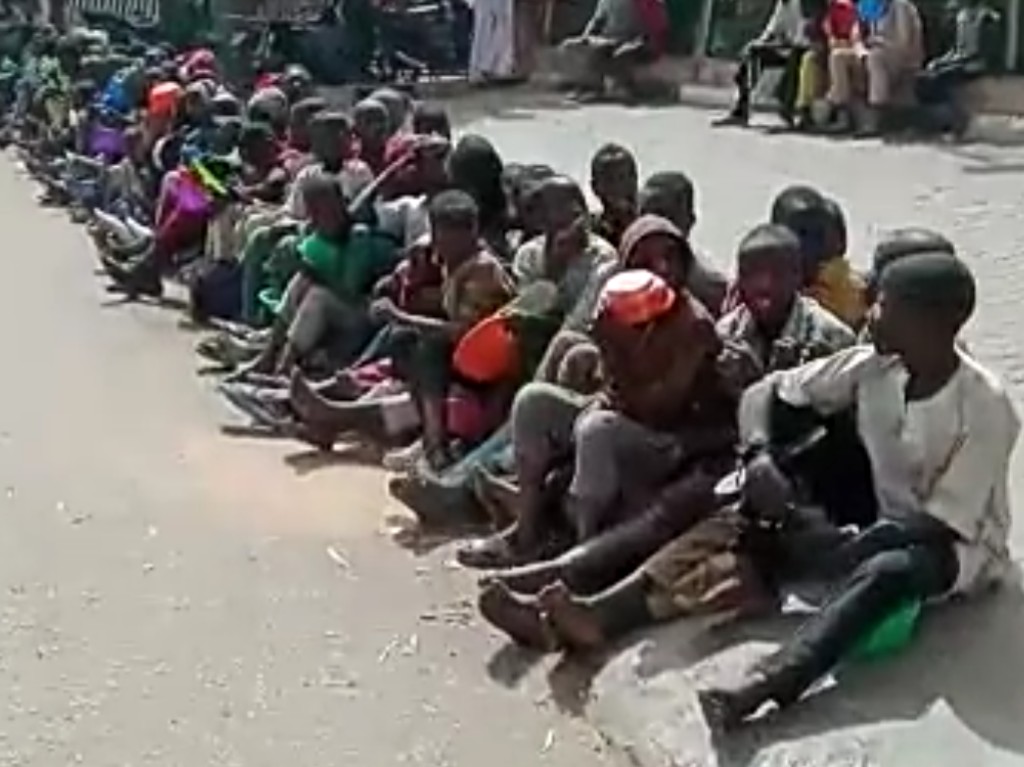 Our problem in Hausa Land is that our society tolerates randy men who keep marrying and divorcing women for no reason- and in the process keep producing kids they have no means or plans to care for or to educate in Islamiyya or conventional schools. They just produce them and send them out into the streets. How can any society expect to even survive in this manner?

Reality is, no government or group can keep up with unhinged population growth where parents are not held to account for the well being of their own offspring. It is also an open invitation to predators! I’m not surprised that such child predation and abduction have now reached crises levels.

Truth is, public resources cannot all be diverted to care for artificially manufactured destitute children whose parents are alive and well. NO!

There must be a consequence and it should be enforced -including jail time with hard labour and lifelong classification as a despicable social outcast for any parent who fails to provide for their kids and care for them. This is the surest way to protect children’s rights.

There should be no quarrel between the authorities and clerics who insist that the religious rights of men to marry and reproduce, wantonly, cannot be stifled. No there should be no friction in that regard. 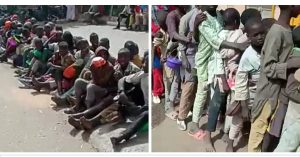 The deal should be that you may marry all you want. You may produce all the kids you like – no child spacing, no contraception. Your lifestyle is your business after all. That’s okay.

BUT IF YOU FAIL TO PROVIDE YOUR KIDS WITH BASICS LIKE ACCOMMODATION, FEEDING AND ENROLL THEM IN SCHOOL and they’re seen loitering in the streets, begging and frequenting refuse dumps or scavenging, then be sure that you’ll hear from Child Rights Enforcement Police. You will not be allowed to become a conduit through which society gets saturated with potential area boys and criminals through irresponsible abdication of God decreed parental accountability!
You’ll be hired out as a day labourer from jail and the proceeds sent to your family whose well being was never in your radar. Period!

No human being or group should be granted blank rights, no matter how illiterate, ignorant, ideologically zealous or sexually depraved they may be, to deliberately be mass producing children – whom they expect to live purely on public charity or the benevolence of strangers, by design. It’s not done anywhere on this planet because all societies know that there’s no greater recipe for disaster and self immolation!

Isn’t it time we quit lamenting about the symptoms and start treating the malady?