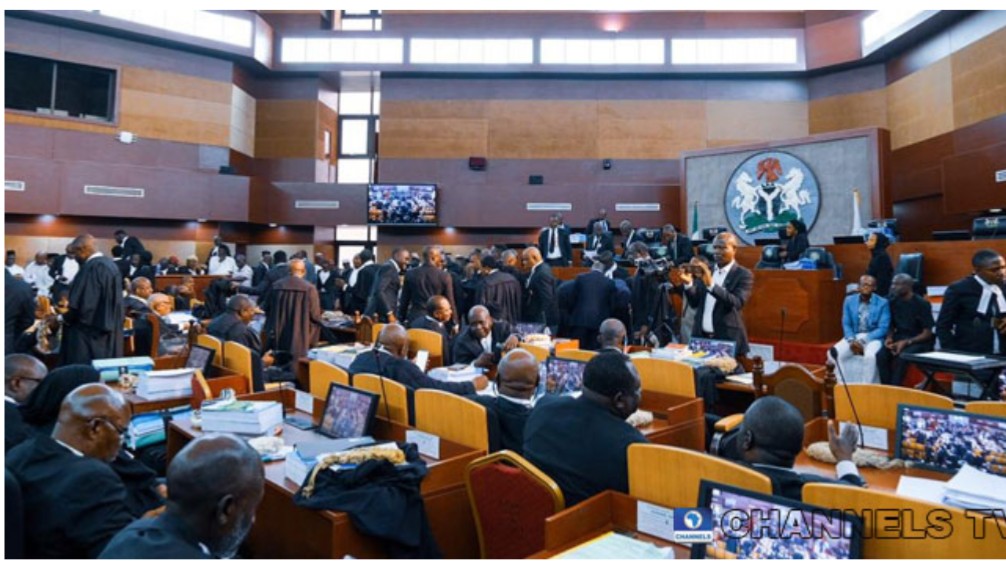 The Supreme Court has nullified the election of Emeka Ihedioha of the Peoples Democratic Party as the governor of Imo State.

The apex court declared Hope Uzodinma of the All Progressive Congress (APC) as the winner of the March 9 governorship election in the state.

Channels TV reported that the appellant Senator Uzodinma contended that he scored the highest number of votes in the election, but the Independent National Electoral Commission (INEC) returned Emeka Ihedioha as the Governor of the State

The apex court declared that the votes due to Senator Uzodinma was unlawfully excluded from the 318 polling units and be added to his votes.

In a unanimous decision by the 7 man panel delivered by Justice Kudirat Kekere-Ekun, the submissions of a Principal witness who was on a subpoena to present results held that the lower court was wrong in its ruling.

Justice Kekere-Ekun, while reading the lead judgment, declared that Senator Uzodinma is the validly elected Governor and the certificate of return issued to Ihedioha be withdrawn.

Meanwhile, candidate of the Action Alliance (AA), Uche Nwosu, withdrew a second appeal filed against the election of Emeka Ihedioha.

According to his counsel, Mr. Solomon Umoh (SAN), the withdrawal on Tuesday is based on the judgment of the apex court delivered on the 20th of December 2019.