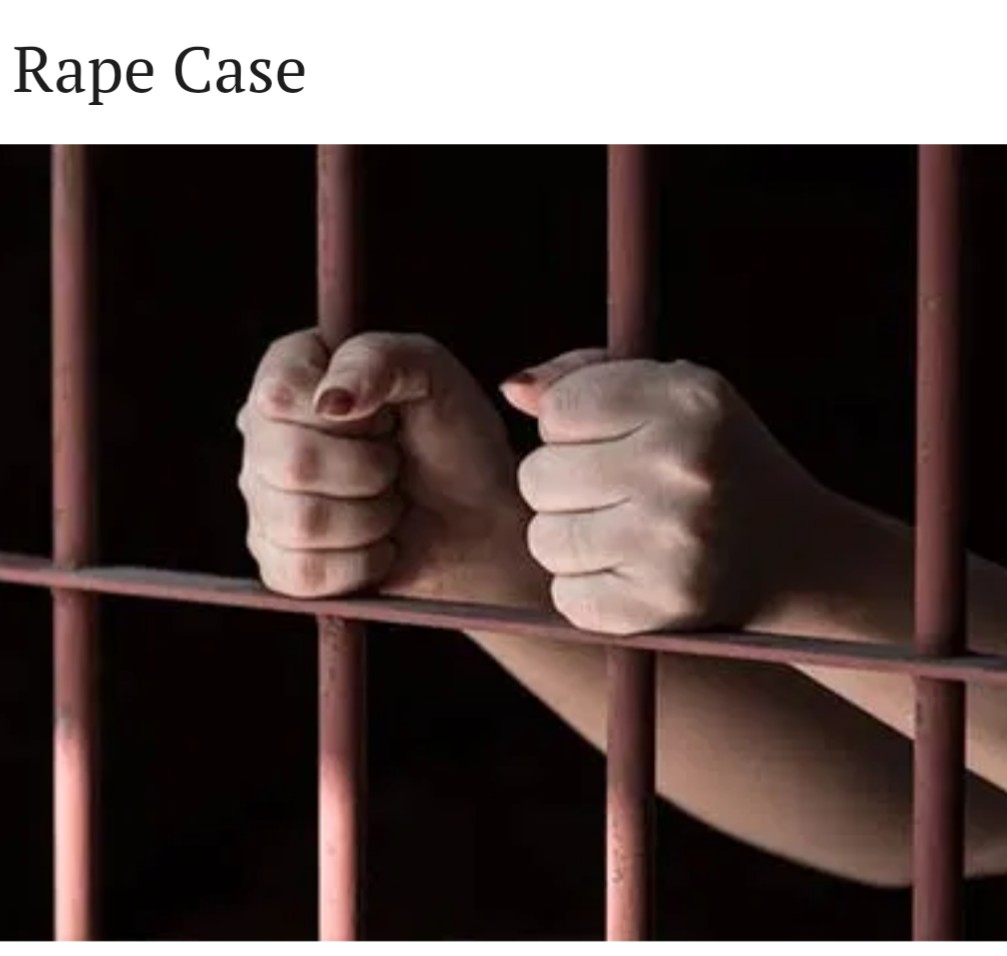 Two middle aged men, Sadiq Ahmed and Mohammed Aliyu have been arraigned before a Yola High Court in Adamawa State for allegedly raping a teenager ( name withheld) at Vunoklang in Girei Local Government Area in the state.

The duo unlawfully had sexual intercourse with the teenager (Minor) without her consent.

Sadiq and Mohammed were arraigned before the court on 3 Count Charge of criminal conspiracy to commit rape with the girl punishable under section 60 (1) of Penal Code law of Adamawa state 2018.

According to the prosecution, both the accused committed the offence on the 11th October, 2018 at Vunoklang in Girei LGA.

Presiding over the matter, Justice Abdul-Aziz Waziri adjourned the case to 23th January, 2020 for hearing of the application