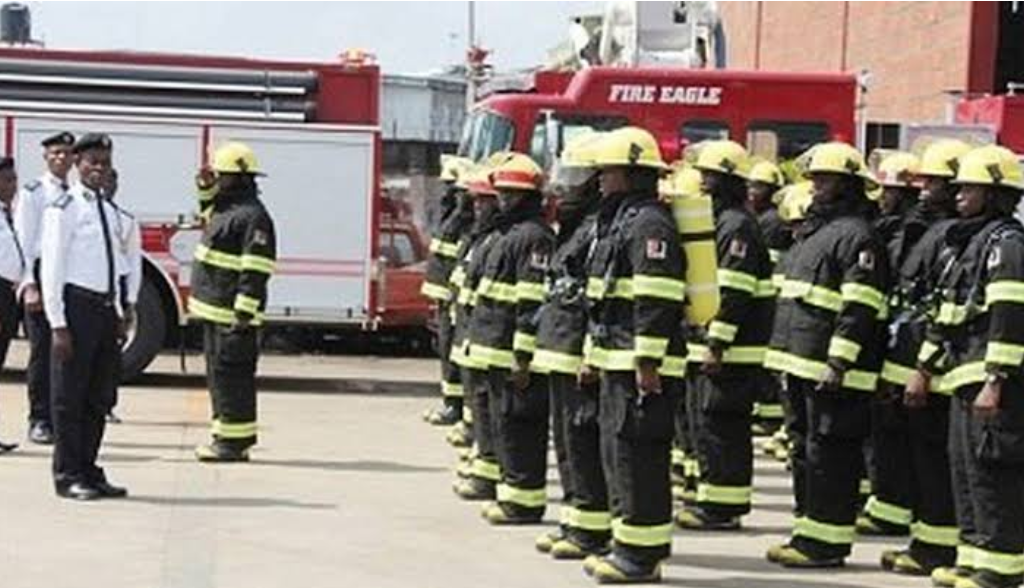 The Yola Zonal Office of the Federal Fire Service, on Monday decried the rising cases of false fire alarms in the state.

Mr. Michael Dung, Zonal Commander in charge of Adamawa, Gombe and Taraba states, expressed the service’s concern in an interview with the Nigerian News Agency , in Yola.

“Among our major challenges in 2019 was the rampant false fire incident calls which we received on a weekly basis.

“The situation has become worrisome because it causes us a lot of time and energy, and demoralises our personnel,” Dung, who was reviewing the service’s performance in 2019, said.

He said the command would no longer tolerate such alarms, adding that anyone found culpable of breaching public peace through such calls, would face the full wrath of the law.

Dung described lack of access to sources of water for containing fire outbreaks as another challenge to effective service delivery by the command.

He, however, said the command recorded 13 genuine fire calls between September and December 2019; but that no life was lost in the incidents.

The zonal commander said the Gombe and Taraba offices of the service that were soon to be inaugurated, would be equipped with modern fire fighting instruments.