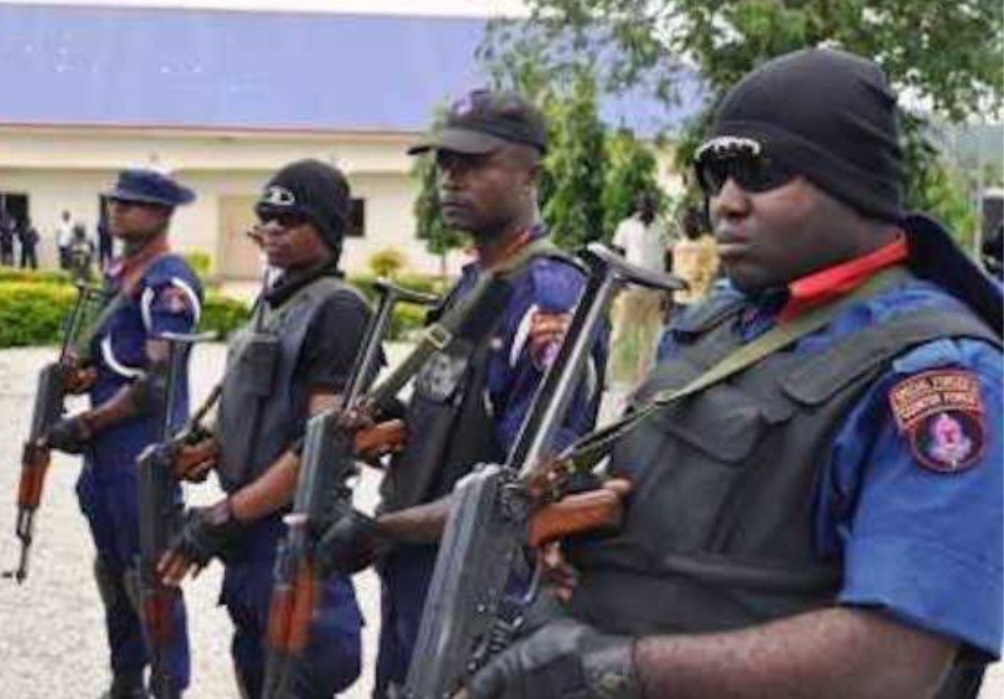 The Adamawa Command of the Nigeria Security and Civil Defence Corps (NSCDC), has arrested four alleged notorious kidnappers that terrorise Mubi and its environs.

Nuruddeen Abdullahi, NSCDC Commander in the state, announced this when he paraded the suspects on Monday, in Yola.

Abdullahi said the command made the arrest last Friday in collaboration with the Nigerian Army and Hunters Union of Mubi.

He said the successful arrest followed a tip-off by patriotic citizens from the area.

“Today we are parading four suspected notorious kidnappers that for a long time have been terrorising people in Mubi and its environs.