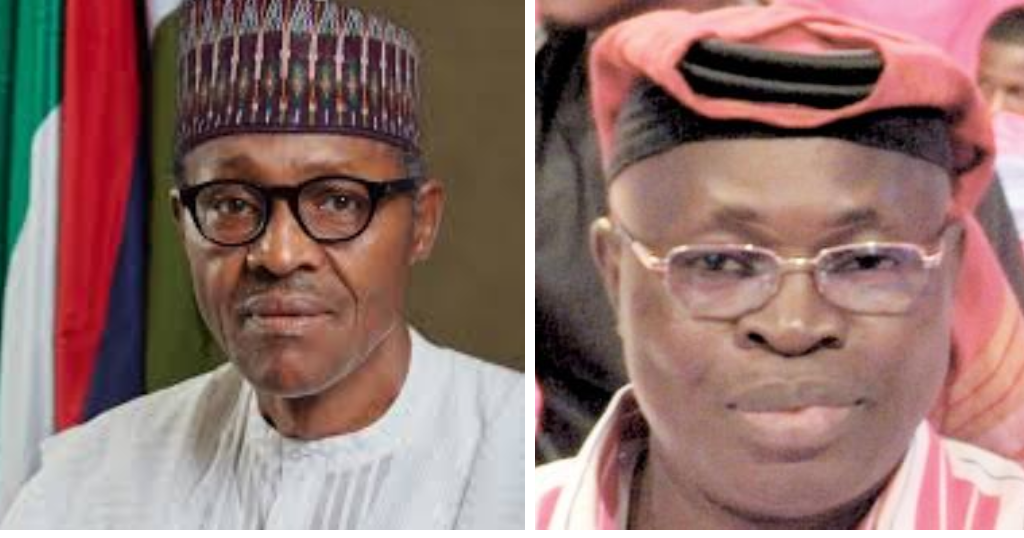 President Muhammadu Buhari has condemned the terrorist killing of Lawan Andimi, chairman of the Christian Association of Nigeria (CAN) in Michika local government area of Adamawa, describing it as cruel, inhuman and deliberately provocative.

The president stated this in a statement by his Senior Special Assistant on Media and Publicity, Malam Garba Shehu, in Abuja on Tuesday.

Buhari regretted that the terrorists killed the religious leader while giving signals of a willingness to set him free by releasing him to third parties.

He consoled the Christian community all over Nigeria, the government and people of Adamawa as well as the Bishop’s family over the sad loss of the man of God.

He said that terrorists would continue to pay a heavy price for their actions and ”comprehensively be defeated by our determined armed forces”.

The president urged nations of the world to end all support provided to the Boko Haram and the Islamic States in West Africa (ISWA) terrorist groups whose only goal was to sow death, violence, and destruction in the sub-region.

The News Agency of Nigeria (NAN) reports that Ahmad Salkida, a journalist with years of experience reporting the activities of the Boko Haram insurgents, in a series of tweets said Andimi was killed on Monday.

“To break some news items can traumatize. I’m battling with one of such. Reverend Andimi, abducted by #BokoHaram was executed yesterday,” Salkida tweeted.

In the same vein, an Islamic group, the Muslim Rights Concern (MURIC) has condemned the murder of the cleric.

MURIC director, Prof. Ishaq Akintola, in a statement issued and signed in Lagos on Wednesday, said that anyone who kills innocent people does not represent Islam.

“We are at a loss for words. This killing is horrendous, ungodly and barbaric.

“We condemn it in the strongest terms possible. We reiterate our earlier declaration that Boko Haram is not an Islamic group, rather it is a group of misled zealots.

“Any group that kills at will and sheds the blood of innocent people cannot represent Islam,” he said.

“We call on all Nigerians regardless of religious background to unite against Boko Haram. We must stand up together to fight the evil in our midst,” he said.

“We charge the Nigerian military to leave no stone unturned in its efforts to eliminate the insurgents.

“Our hearts are heavy as we remember the bereaved family. But we are assured in the global reach of God’s divine umbrella.

“Only Him can console them. Only Him can heal. We pray that the Almighty God will give succour to members of the deceased’s family, his friends and associates,” he said.

He commiserated with the leadership of CAN in particular and the Nigerian Christian community in general.

He added that it was only patience and statesmanship that had kept Nigeria going in times like this.

“We are all losing our loved and respected clerics, friends and family members.

“We are all victims. Let us console ourselves and strengthen our position with prayers instead of resorting to blame game,” he said.

APC, a heaven grace for the corrupt – Obasanjo