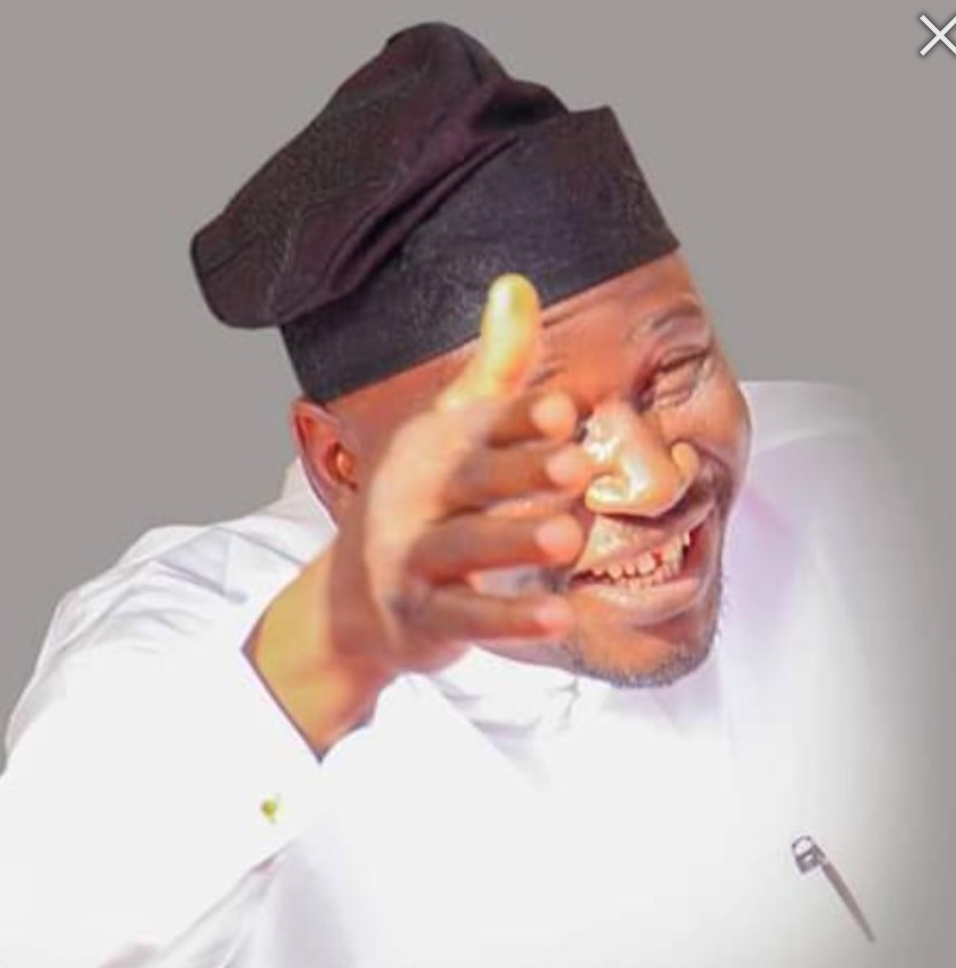 Governor Ahmadu Umaru Fintiri Wednesday, said that his administration would soon embark on recovery of looted local government and state funds by the immediate past administration.

Fintiri disclosed this while addressing his supporters in Yola on the outcome of the Supreme Court judgment, which upheld his election as the substantive governor of the state.

Fintiri said that anyone in the past administration that was involved in the embezzlement of government funds would be made to return such money to the government..

“I assure you that no matter how big you are, if you have served the government yesterday and you were found to have embezzled either at the state or local government level.

“I will soon start to recover the resources of this state that have been embezzled by the last administration,’’ he said.

According to him, the previous administration really deprived the people of the state of their resources.

Fintiri, who thanked the Almighty for his victory, said that the victory was for the people of the state, adding that his administration will continue to protect lives and property of citizens.

‘’People of this state would soon witness massive human and infrastructural development.

‘’What we need from you is your total support to enable us provide more dividends of democracy,’’ he said.

India ranks the most dangerous country to live in Asia, Nigeria ranks third in the world – Survey