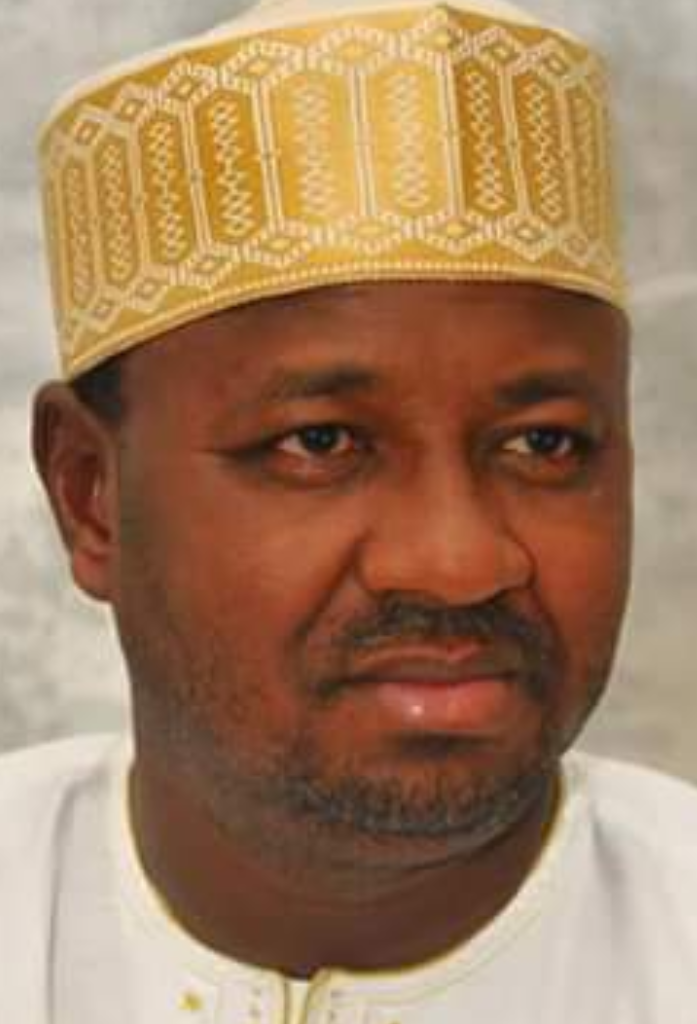 The factional chairman of the people’s democratic party in Adamawa state, Dr Umar Ardo has chided the state governor Ahmadu Umaru Fintiri for threatening to probe the past APC-led government in the state, saying that “Fintiri has no moral right to probe Bindow APC led administration.’’

But in a swift reaction, Dr Umar Ardo dared the governor that, he could do that only if he purged himself of the same charges against him by waving his constitutional immunity and getting his trial concluded in record time.

Dr. Ardo in a statement mocked that ’’I don’t think Governor Ahmadu Fintiri has the moral right to probe his predecessor, or any other person for that matter, on accusations of embezzlement of public funds, especially with a view to recovering the funds, punishing culprits of such acts, preventing future occurrences and setting a record.

‘’But if it has to be done and since Gov. Fintiri is keen on doing so, which is good, he can do so only if he purges himself of the same charges against him by waving his constitutional immunity and getting his trial concluded in record time. Only then can his intended probe be seen to be fair, just and meaningful.

‘’To me, anything other than this route, is tantamount to either deceit, political grandstanding or opposition witch-hunt or all the three, illustrating the pot and kettle fable,’’ Ardo said

State Of The Nation: We’re Being Cowed Into Silence – Sultan