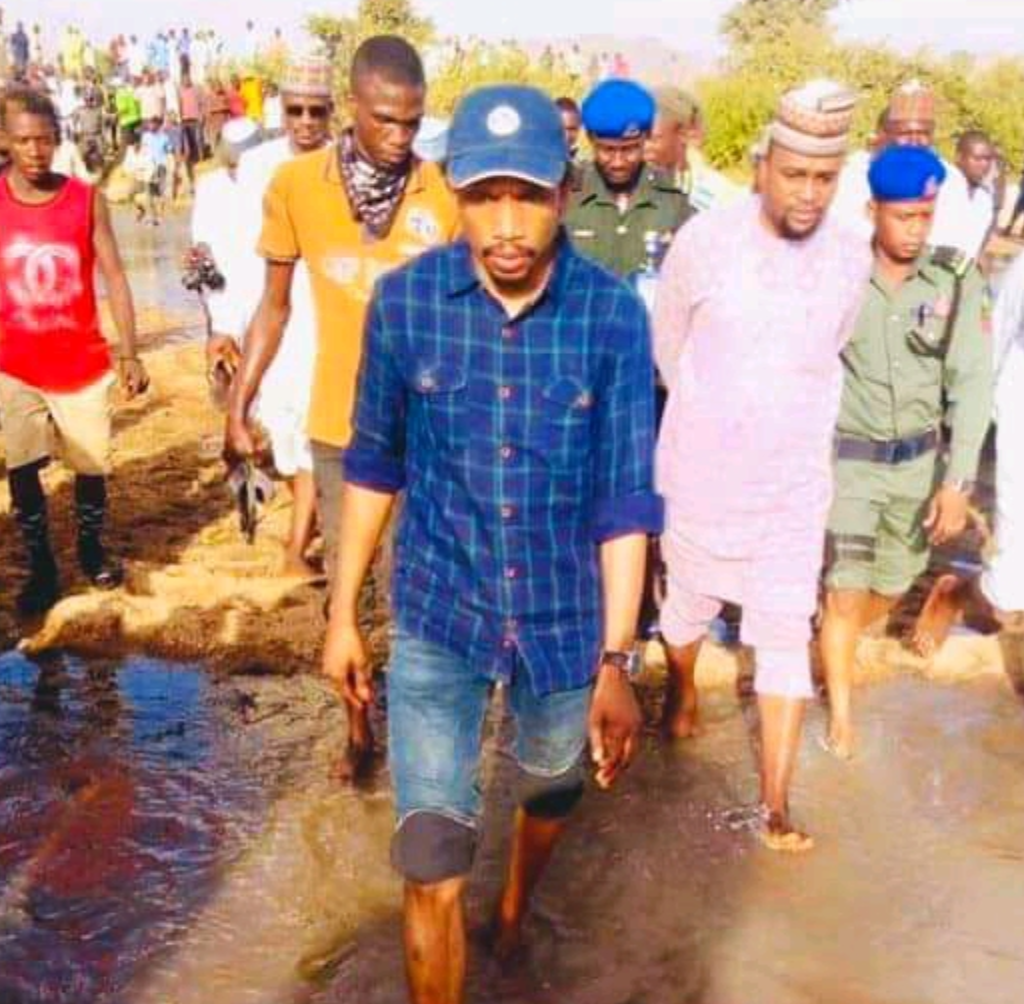 The Federal Government has approved the construction s of three mini dams in the northern senatorial zone of Adamawa State.

The dams were part of the water projects request initiated by late Hon Njidda Ngela, which failed to be endorsed by the former President Jonathan.

The request was dusted and tabled by the lawmakers of both the upper and the lower houses, representing the zone at the National Assembly.