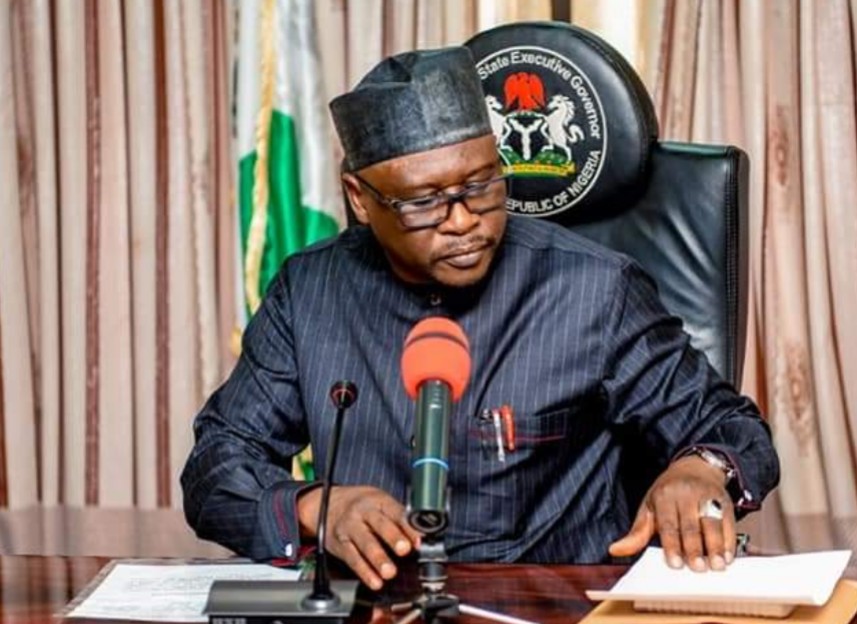 The affected state civil servants, were those employed between September, 2018 to May, 2019.

The sacking was sequel to the approval by the council, of the white-paper report of the committee on regularization of appointments and transfer of service in Adamawa State Civil Service from May, 2015 to May 2019, which revealed that there were irregularities in the employment process during the said period.

The Commissioner of Information and Strategy Dr. Umar Garba Pella who disclosed this shortly after the meeting, advised those affected by the sacking to seek for fresh employment.

“If you are employed between September 2018 and May 2019, we are of the opinion that – during the said period, a lot of irregularities took place and that the council has today, based on the recommendations by the committee, which made available the report to us and upon which the white paper was based, confirming that the employment at that period did not follow due process – those who are affected should seek for fresh employment,” Pella said.

Pella pointed out that the termination of the appointment was in order, considering the irregularities that characterised the previous employments, where he assured that government would give equal and fair treatments to all citizens in subsequent employments

“We will ensure that due process is followed, in line with the civil service rules. Those who are affected by the sacking can apply so that they can be properly employed thereby regularising the process,” he said.

According to the Commissioner, the Council has also approved payment of N150,000,000 as state counterpart funding for European Union projects on small towns component of water supply in Fufore and Mubi South local government areas.

Pella said that council has also approved a reform in the entire state ministry of transport and its mandates. Additionally, the Council has agreed that its law be amended for the ministry to serve true purpose for which it is being established.

Pella said part of the resolutions of the council, was that the ministry should key into the Nigeria Shippers Council with a view to driving ample benefits to the people of Adamawa in the maritime sector.