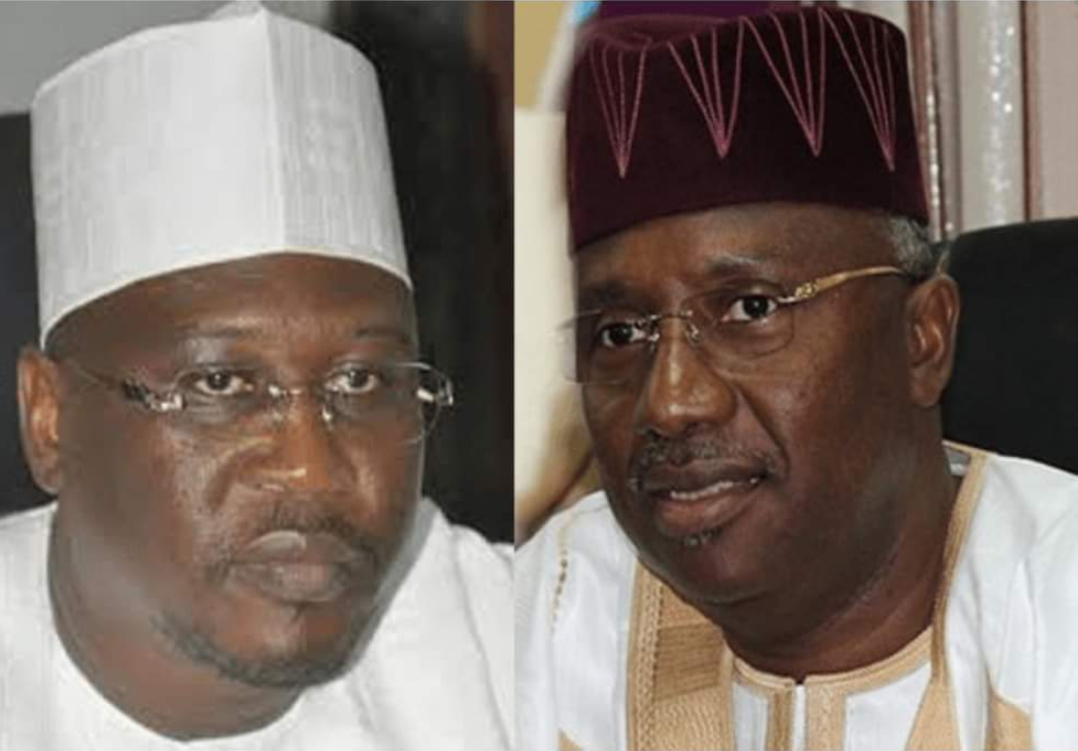 The announcement of the termination of employment of over 5,000 state government workers by the commissioner of information and strategy, reporting the resolutions of the State Executive Council meeting presided over by the Adamawa State Governor, Wednesday, generated floodgate of reactions.

The workers affected were those recruited during the Bindow led government between the years 2018 and 2019.

There are those who think that the termination of the employment of the affected staff was a good development because due process that could guide the process of the then employment was not duly followed.

“Some of the employments, especially that which were carried out just before the 2019 election, seemingly for campaign purposes and just after the election, a naked wickedness purposes, were intolerably disgusting.

,”It’s simply a law of Karma; back to sender kind of. Former Governor Bindow did the same during his time; workers employed by the leadership before who would not have their salaries paid for several months were eventually laid off, don’t forget,” the pro Fintiri would remark.

There are those who, protesting against the sacking, considered it as an act of wickedness; a fantastic tyranny defined as an act of extensive isnsensitivity to the intensive security threats, so expensive a risk situation.

“How can a government terminate the employment of over five thousand workers in the face of poverty and near unending insecurity, expect the electorates to key in to the tales under the sun, not by the moonlight, that it has the political will to end insecurity in a state where kidnapping for ransom is handsome?

“If the Fintiri led government is after the Bindow’s, the probe panel he intends to constitute is sufficient for indictment. After all, sizable number of the Bindow employed now sacked by Fintiri voted against the former. What a puzzling price! It’s pissing, you know, piercing like poniard knife the peace to pieces,” those against the sacking would argue.

A unionist lamented that labour union leadership’s silences and non-said regarding the termination of appointment of over 500 scary number of state civil servants, most of whom are since gazetted by means of data capture.

Earlier Adamawa government has suspended the salaries of about 5,000 Bindow employed civil servants pending the verification exercises that were carried out by different committees that lasted for several months.

Those affected would not be paid their salaries for over seven months before the final announcement of their total sacking.

The group of the Bindow employed, sacked by Fintiri, said they have accepted “the fate conditioned by fascism in good faith. However, we should have our outstanding salaries and severance fees paid.

“If a government is talking about due process, civil service rule relating to employment, it should also consider same on termination of appointment.

“It’s based on this that we’re considering staging a peaceful protest and the court option for redress.

Qutba: Between Shirk and Tawheed