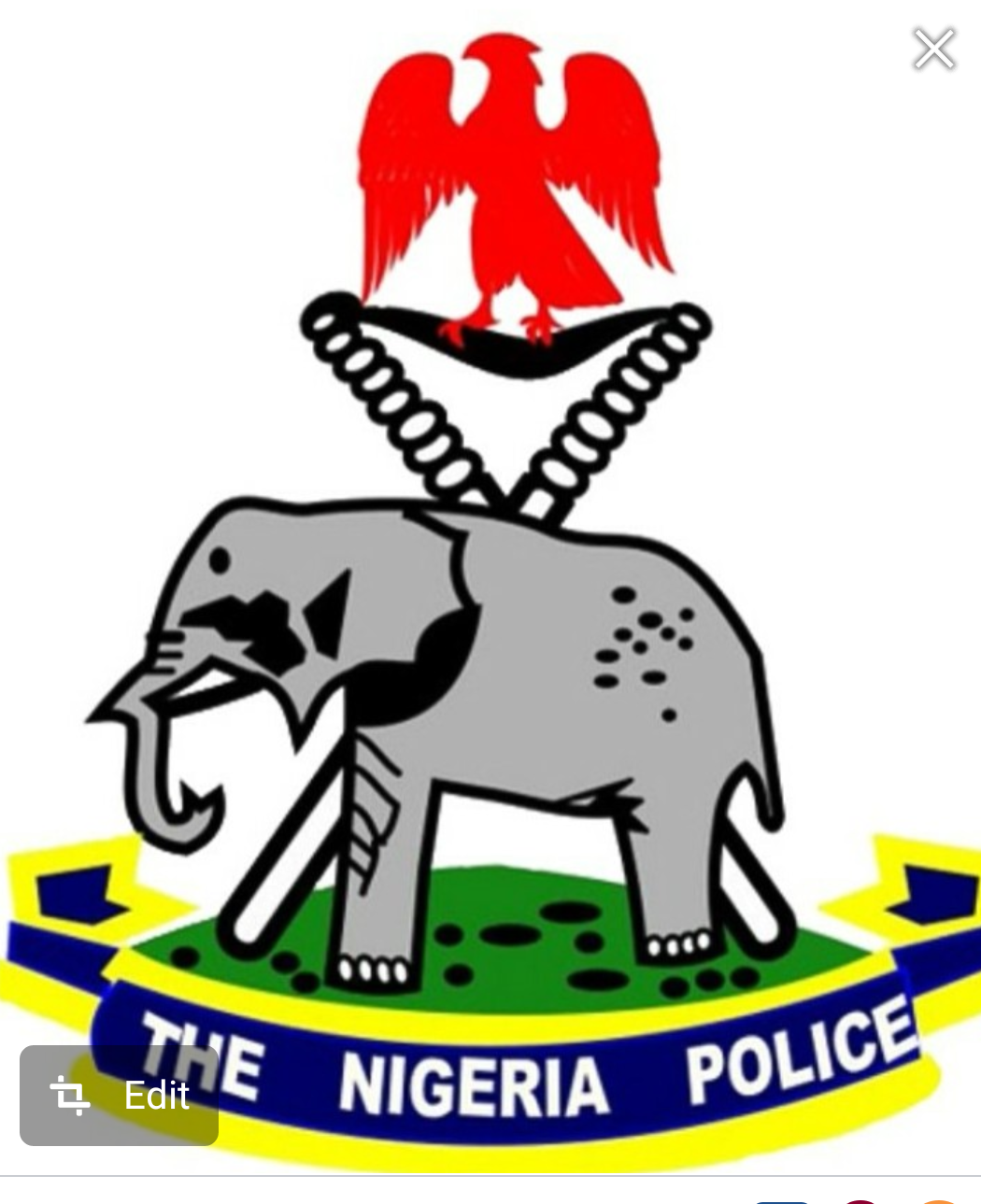 The suspected rapists who gave their names as Ahmed Suleiman 22 years old, Isa Ibrahim 55 years old and Mohammed Abubakar 45 years old, were residents of Ganye, where they were alleged to have been engaged in the barbarity beyond comprehension.

The arrested, suspected rapists are under investigations after which they will be charged to court.

Speaking to the Periscope, the Police Public Relations Officer DSP Suleiman Yahya Nguroje disclosed that the suspected rapists were alleged to have committed the offence sometimes in the month of September, 2019 and went into hiding after having impregnated a thirteen-years old girl, currently receiving medical attention.

Nguroje has called on parents to be careful, prayerful and watchful over their children whose movements must be monitored and associates must be scrutinised as rape incidents, especially of minors, were becoming alarming in the state.

Nguroje has called for community collaboration with the security agencies, a kind of community undertaking, with a view to arresting any form of criminality.

“The public should not be joined in the conspiracy of silence, which breeds criminality that every member could eventually be either infected or affected.

“Suspected movements and/or people should immediately be reported to the appropriate security agency before any atrocity could get to be unleashed,” Nguroje advised.

Monarchy in Maiha: Between Commissioner Of Police And Idi, Others For A Criminal Case Hearing