Monarchy In Maiha: Criminal Case Before The Court For Hearing 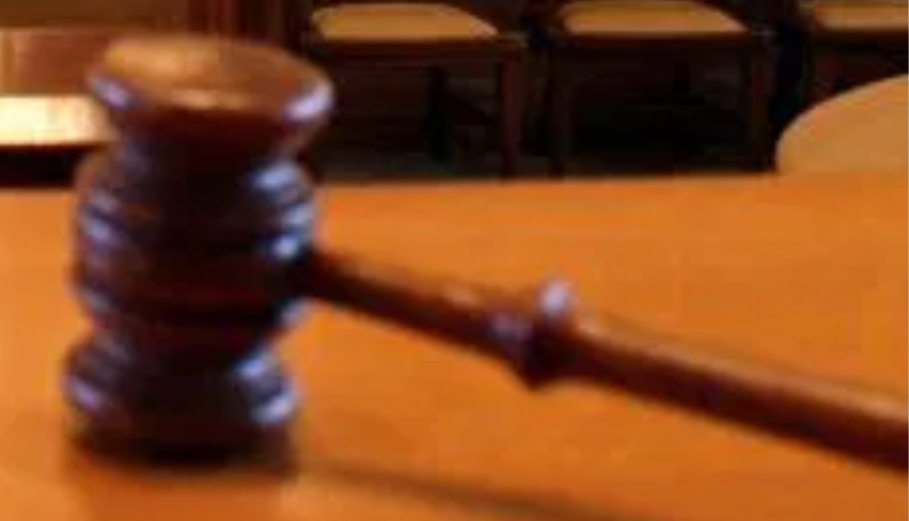 It was a criminal case instituted by the Commissioner of Police, before a court treating criminal issues, against Idi the impostor and other thuggery supporters

Idi who has been swimming in the filthy pool of contempt of court and executive orders; over ambitiously impersonating as district head of Jalingo-Maiha, resolved to sending down the rain of anarchy since he would have no history, no even circumstantial condition to defy an established order by redefining the monarchy in Jalingo-Maiha traced from Bin Fodio without any root or branch for his lineage to be parasitic on.

Idi took to hitting what could be tolerated only in the community of heathens; he allegedly matched with his riotous, armed and amulet belted army into the Jalingo-Maiha Central Mosque with shoes without performing ablution for a Jumu’at Prayer.

The faithful, especially in Jalingo-Maiha, come what may, would not tolerate any mortal desecrating a mosque or making mockery of the faith they professed, hence have resisted the anarchy against the mosque and monarchy however unarmed.

The Commissioner of Police filed a case against the Idi-a-sa-tion of Jalingo-Maiha district. The court hearing was slated for Wednesday, it was adjourned to Thursday and the witnesses were invited for cross-examination; they were impeccably impressive and the progress of the process read success.

Hearing was adjourned to the last week of the month of February and Idi would remain on bail he would not dare jump.

Idi has another fraudulent offence to be instituted against him; he was collecting double salaries as alleged.

Can a fraudster be entrusted with any kind of leadership?