Shariah Council to Shekau: Come out of hiding, you coward 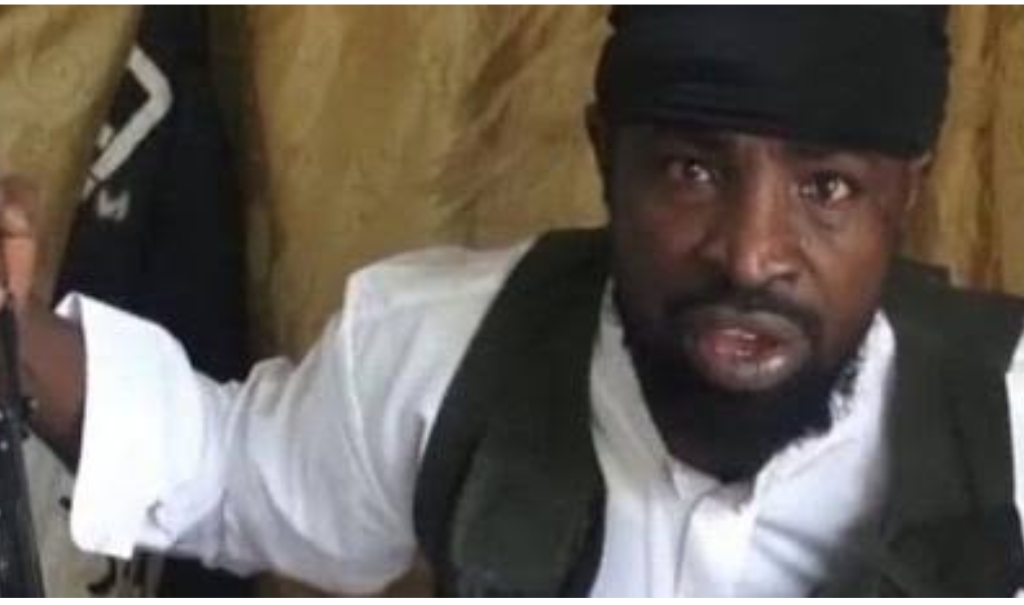 Following a recent video clip released by the leader of the misguided group, Boko Haram, Abubakar Shekau, Muslim Scholars in the country under the auspices of Supreme Council for Shari’ah in Nigeria have dared him to come out of his hide-out to face the nation’s security apparatus if he is courageous enough.

This was even as the council said the video clip exhibited by Shekau was an evidence that the Federal Government’s fight against the insurgents has failed.

Addressing a press conference on Monday, Secretary General of the Supreme Council for Shar’ah in Nigeria (SCSN), Nafi’u Baba Ahmad reminded President Muhammadu Buhari of campaign promise he made in 2015 to end Boko Haram insurgency, asking him to match words with action.

The SCSN Secretary General said, “few days ago, Nigerians were rudely shocked by the release of a video clip by the leader of the Boko Haram (BH), in which he confessed to the killing of a founding member of this Council, Sheikh Ja’afar Mahmud Adam (R) and issued threats to another member of the Council who is also a serving minister.

“The release of the video clip itself is a sad indication of the evident failure of the strategies and efforts of the government in tackling the BH insurgency in particular and the myriad of equally horrendous security threats bedeviling the country.

“The Council observed that in the early years of this administration, the insurgency has deescalated to the barest minimum, which was commendable, but of recent, due to obvious security lapses, the insurgents are gradually gaining grounds, which is a sad development.

“The Council viewed the threats expressed by Shekau are not only directed at the Hon. Minister specifically mentioned, but to the whole congregation of the Ulama’, to silence the voices of Da’awah and intimidate the Ulama’ as a whole.

“This has added another dimension to the challenge of tackling the security threat posed by the senseless deviant group, which has defied resolution, inspite of the oft repeated assurances by the government to end the insurgency.

“The very latest in this dreadful and unfortunate calamity happened just yesterday in Gwoza, where the Boko Haram bombed a mosque; all in the name of Islam.

“Accordingly, the Council has resolved that it is time to call off Shekau’s bluff by challenging him to come out of hiding, accept a muqaabalah (intellectual challenge) on their crooked aqeedah (religious ideology) with the rest of the Ulama’ (Muslim Scholars).

“Shekau should be bold enough to face the security forces, if he is truly the courageous leader of Boko Haram he claims to be.

“Shekau’s gleeful confession to the brutal murder of late Sheikh Ja’afar Mahmud Adam revealed his clear ignorance of the teachings of Islam, which he claims to champion. In Islam it is a meritorious act to die as a martyr; and there are perhaps only few examples, at least in recent history, that equals the martyrdom of Sheikh Ja’afar Mahmud Adam; who was killed in cold blood, reciting the shahada, while leading the fajr (early morning) prayers on a Friday.

“The Council wishes to call on the President and Commander in Chief of Nigerian Armed Forces to note the unequivocal confession by the Boko Haram leader on the gruesome murder of Sheikh Ja’afar Mahmud Adam in 2007 is not only a threat to Muslim communities and their scholars, but is equally a threat to the entire nation for extending his threat to a Minister and the President of Nigeria.

“President should recall his campaign promise which he reiterated in his May 2015 inaugural address, to act decisively to crush the Boko Haram insurgency and restore order, and to please listen to the shrill cries of the victims and the loud appeals and pleas by Nigerians to radically restructure the leadership of the security agencies, examine alternative approaches and options in resolving the current security challenges and call the service chiefs to account.

“The Council would also like to convey condolences to the Governors and peoples of Borno, Yobe, Kaduna and Katsina States, on the most recent horrendous loss of lives and property from the Boko Haram insurgents and their related bandits, at Auno, Gwoza, Birnin Gwari, Giwa and Batsari