NASSARAWA: Police arrests a lady who arranges for abduction of her neighbours, other criminals 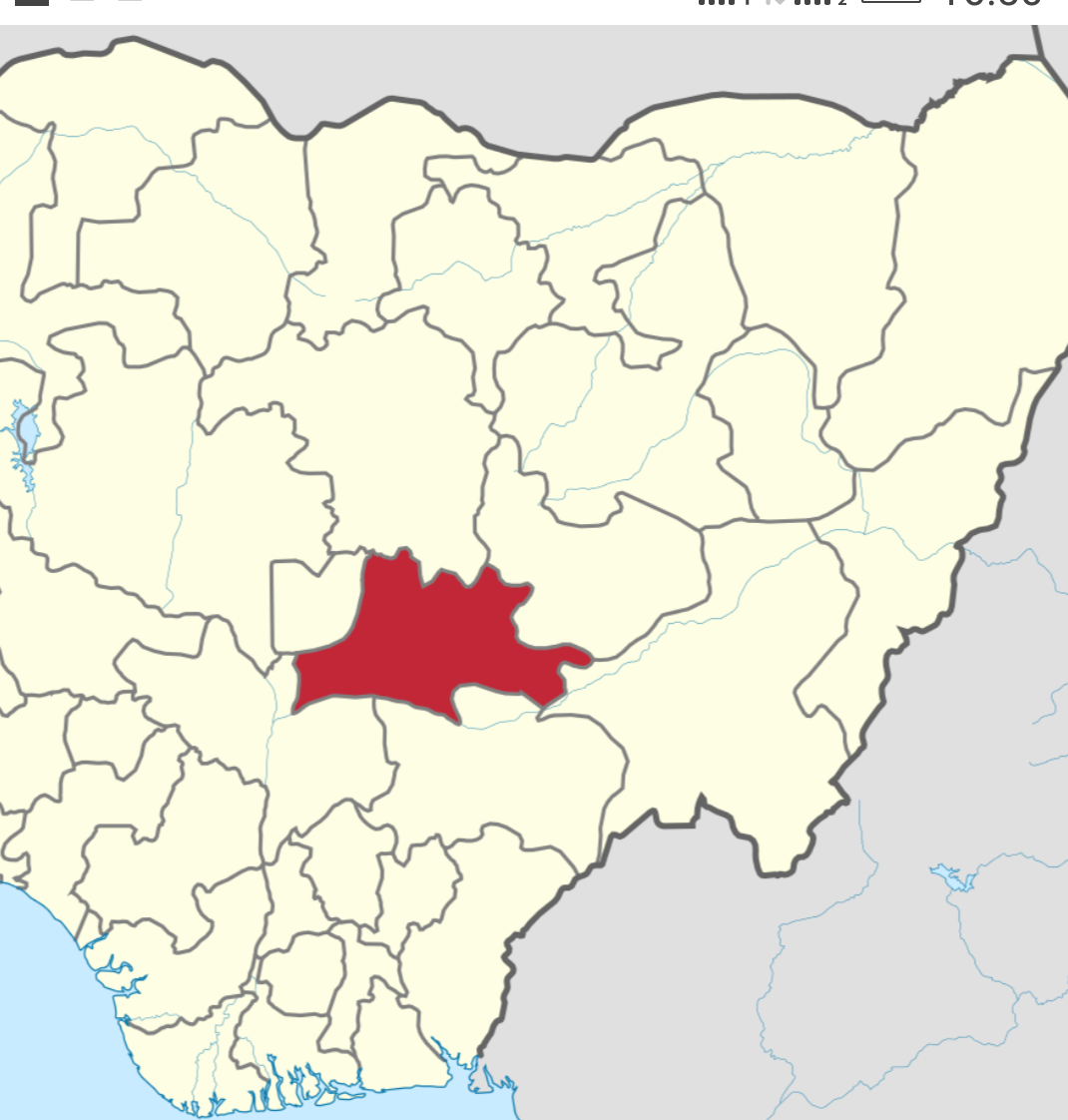 The sermon on Friday, in one of the Mosques at Lafia, Nassarawa state, north central Nigeria, cautioned the faithful against greed and selfishness as being among the causes of kidnapping and other crimes; it called for generosity and good neighbourliness.

Taking from the tradition of Prophet Muhammad, Peace Be Upon Him, the sermon explained that a fulfilled, more at peace and leaving in peace person is one with a peace loving, peace living and peacekeeping people as neighbours, as family member – a wife- and a convenient means of transportation.

Another Friday sermon at FMC Yola mosque has considered kidnapping for ransom as one of the grievous crimes that could ride the unrepentant on a hot plate to damnation in the life great beyond.

The sermon has called on the faithful to be patient, to resist satanic influence by being faithful the the faith they professed and to accommodate the spirit of good neighbourliness.

The sermons called for an objective civilian – police partnership with political will on the side of the government to be able to end the menace associated with kidnappings and other related crimes.

The neighbours in Azuba community in Lafiya, Nassarawa state could be reflecting on these sermons; hoping for such a neighbourly possibility, owing to suspicion and mutual mistrust, sequel to the atrocity of a greedy, selfish, heartless, wicked Satan stained overambitious neighbour.

However, good neighbourliness played its part in exposing the atrocity of the selfish, wicked and bad neighbour to shame.

Paulina Santos has, though been living in peace with her unsuspecting neighbours in Azuba community of Lafia, little her neighbours did know that it was, she was living a hypothetical peace with them; she was not only jealous of, the generosity extended to her, was to be her neighbours’ crime.

The selfish Santos went into Satanic meditation with the intention of finding a way to get to dispossess her neighbours of their wealth, without any trace.

Suddenly, an idiotic idea in form of satanic revelation dropped carelessly, enough for her to praise the devil of selfishness an greed for a worship; The students of Greek literature would refer to her weaknesses as tragic flaws and that which she was being hypnotised by.

Having recovered from her trance, the overambitious, Macbeth like, instantly started scouting for criminals she could count on selling the idea of kidnapping her wealthy neighbours.

The weird sisters in her, suggested that she moved to another neighborhood to look for those who could submit to the kidnapping proposition.

She translated to a youth she contracted, what was revealed to her in her trance state while meditating. The deal was signed. However, her contractor who might have recorded their conspiratorial conversation on the crime, was only by her, mistaken for a criminal. He was eventually to prove to be a good and worthy distant neighbour.

Instead of mastering it and sharing it with gang members for a reality show, the overambitious Santos’s contractor simply forwarded the script to the security at the nearby police station.

The conspiracy was elaborated by Bola Longe, the Commissioner of Police, in Nassarawa state, while parading Pauline the overambitious Santos to newsmen.

The CP, disclosed that Pauline had contacted someone to help her organise a gang that would kidnap the mother of her bosom friend.

“She told her contact that the husband and children of her target were all working with the Nigeria National Petroleum Cooperation NNPC, they could to pay a handsome ransom to have their mother regained her freedom; it was a bad wisdom.

Responding to the press, Pauline the overambitious Santos confessed to her crime, blamed the devil for deception and pleaded for clemency.

The Nasarawa State Police Command has arrested 12 suspects allegedly linked to the abduction of Jibril Giza, Permanent Secretary of the Ministry of Works, Housing and Transport of the state. Bola Longe, Commissioner of Police in the state, disclosed this to newsmen on Wednesday in Lafia, while parading 35 suspected criminals.

The News Agency of Nigeria reports that the PS was abducted by gunmen in the early hours of February 16 from his residence in Shabu, Lafia. He, however, regained his freedom at about 8pm on Tuesday.

The Commissioner explained that the suspects were arrested based on intelligence and technical information gotten by the police.

Longe said the police rescued Giza from Duduguru village in Obi Local Government Area, where he was abandoned by the kidnappers following the close pursuit by his men.

He, however, denied knowledge of any ransom paid either by the family members of the victim or anybody to secure his release.

The CP, appealed to the public to always supply the police with useful information to enable them nip crime and criminals in the bud even before they carry out their plans.

He commended officers of the command, the Inspector-General of Police and the Nasarawa State Government for their support, confirming that the command was motivated now than ever to tackle criminal elements in the state.