Sen. Abbo To Pay For Treatment Of An Indigent Burns Survivor 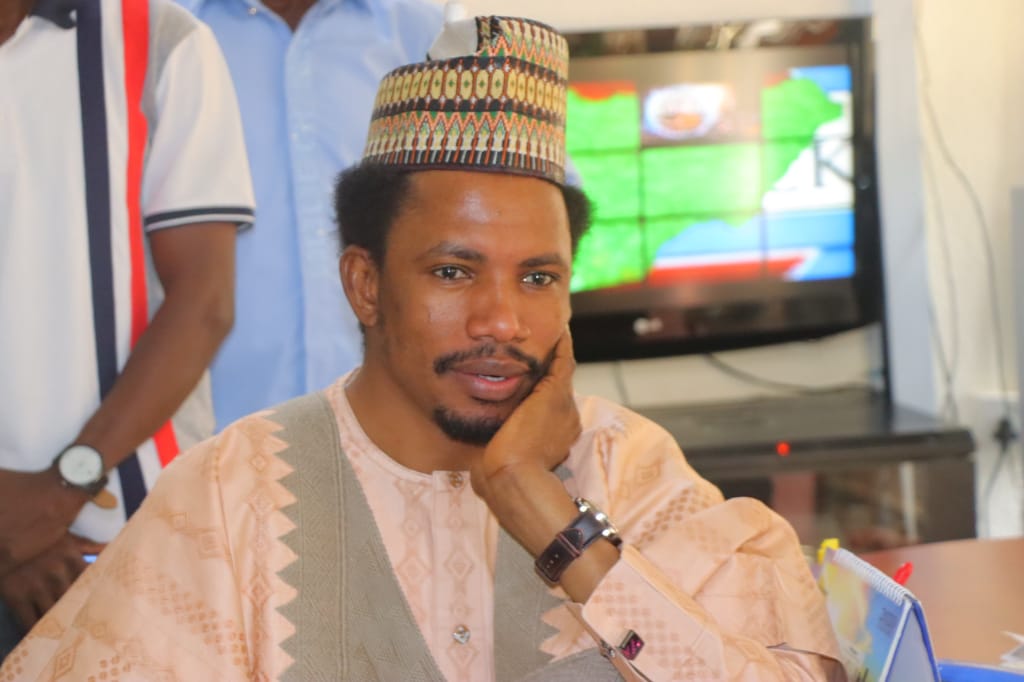 He saw him by the roadside, probably trying with difficulty to cross the road. He directed his entourage to stop and see how they could be of help.

It was an individual fated with damages resulting from domestic accident. He was battered with burns; walking down the street, looking for what he could do and how he could do to it to be able to find something that could genuinely keep body and soul together, after having had a morning devotion, seeking for a succour from the Divine for an assured intervention to get cured.

Moved by what he saw, which almost led him to tears, he directed his entourage to drive straight to the Federal Medical Centre FMC Yola with the indigent, battered-face, burns survivor.

The destination was the Medical Director’s office. It was not to be his first experience. The previous time he visited the health facility to provide succour to some patients, he was also led to the MD’s office, where he lauded the cleanliness of the environment, the efficient and effective healthcare services and he was not only impressed with hospital paupers fund scheme, established by the Medical Director Prof Auwal Muhammad Abubakar, to raise funds for the treatment of indigent patients on admission in the health facility, he found a worthy spirit in keying to the scheme, where he pledged a donation of one million naira. Additionally, he promised to popularise the scheme to the teeming population of his followers via YouTube with a view to generating more funds to the scheme. 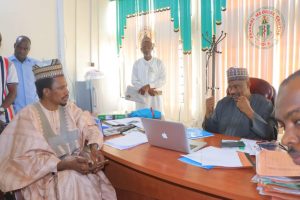 Succour came from an unlikely source, after having the burns survivor supplicated, sought for Devine intervention to be able to come back to a physically fit life beyond begging.

“Prof, can this be repaired in this country?” Pointing at the battered-face, sustained burns survivor, Sen Abbo asked Prof Auwal the MD FMC Yola.

“Yes! It can be repaired here in FMC Yola,” Prof Auwal assured.

Prof Auwal said that plastic surgeons could do the repair; explaining that the survivor would have to undergo multiple surgeries to be able to get the desired result. 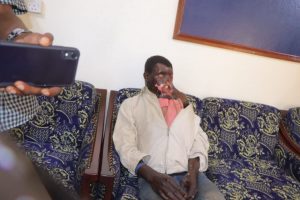 Theburns survivor revealed that he was from Ganye local government area, southern senatorial district of Adamawa state. He sustained the burns injury as a result of the epilepsy attack he previously suffered.

Abbo was not bothered about the origin of the person he has picked on the street to assist; whether or not the person was from the zone the senator was elected to represent was immaterial. His take was service to humanity and was ready to take the burns survivor anywhere in the world he could get to be corrected, except of course, China, due to the Coronavirus scare.

Abbo was not only happy, he was highly impressed to hear that the correction of the burns case could be handled in FMC Yola and he has offered to foot the bill. 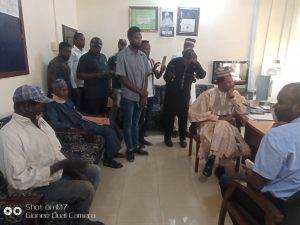 Hecommended the management and staff of FMC Yola for the efficient and effective healthcare service delivery.

There’s only one Emir in Kano, crowd tells Governor Ganduje before the world