ADAMAWA: We’re Not Given Refurbished SUV, we’re Not At Fintri’s Throat Over N9.9b- Yapak 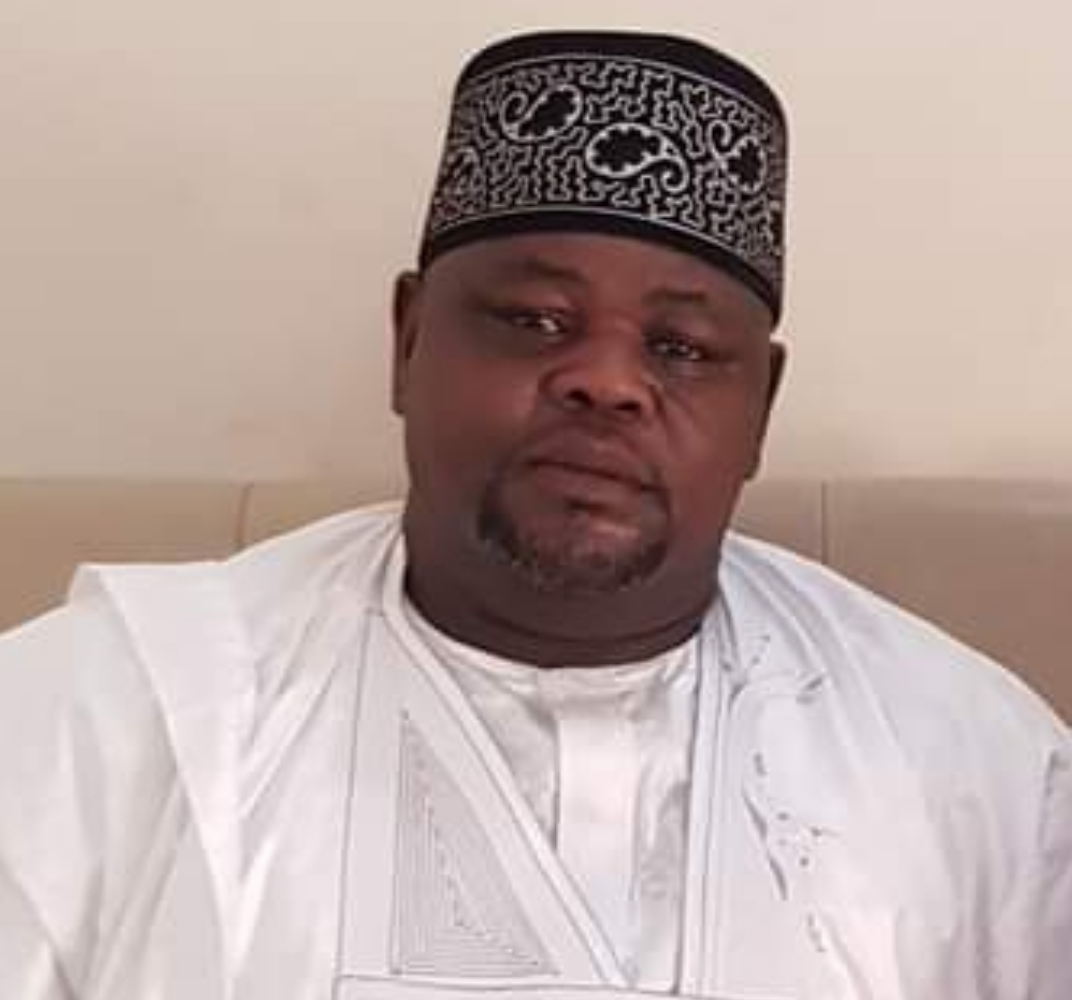 There has been trending, like merry-go-round rumour that the Adamawa state lawmakers are disenchanted with the way they are being lowly estimation and treated by the Adamawa state governor, Rt Hon. Ahmadu Umaru Fintiri, who is yet to translate the N9.9 billion loan into 2000 housing units for which they granted the approval, even when he was once a lawmaker and in fact, a speaker.

The rumour is said to be instigated based on the report filed by the Finder News, an online media said to have granted interview to a lawmaker on condition of anonymity, where he said they were planning to return the refurbished SUV Jeeps to the governor and to seek to know what happened with the N9.9b loan.

“Some of us are planning to return the SUV back any moment from now, as refurbished jeep cannot buy our conscience or shut our mouth from asking questions regarding the whereabouts of the 9.9 billion naira loan approved for the governor.

“If you look at the jeep, you will notice that they are not new but refurbished and bought at exorbitant price,” the anonymous lawmaker told the Finder News to use its finger in finding out what he considered as Fintiri led government’s deception.

Reacting to the trending rumour, Hon Yapak, in a telephone conversation Sunday, revealed to the Periscope reporter that “it’s fantastic, ostensibly, absolute, absurd nonsense; to borrow from the creative minded, perhaps aimed at mischief.”

Yapak said even though he did not belong to the same political party with the Adamawa state governor, truth based on good conscience, must have its take.

“You know how tough I can be in criticism, especially, as an opposition party member. However, since we share the same spirit of developing Adamawa; our own state, I’ll not be hypothetical to hide under the cover of anonymity. I can be bold in telling you this and you’re free to quote me anywhere; the Jeeps presented to my colleagues are 2019 brand new, not refurbished,” Yapak assured. 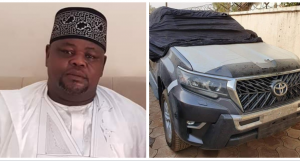 Yapakexplained that the vehicles for the state lawmakers were coming in batches. “Some of our colleagues have collected their own and they’re not complaining. The Hon Speaker, the Majority Leader and I, are patiently waiting for our own and we’re not complaining.

Yapak said he was surprised that one of their colleagues, hiding under hypothetical anonymity, out of either misfit or mischief, could dish out misleading information, intended to raise tension, perhaps seeking for attention.

“The N9.9 billion loan being referred to that we have approved for building of 2,000 housing units to workers across the state, it’ll interest you to know that is still with the mortgage bank.

“The money is yet to be accessed by anybody. This is because building is yet to start; arrangement is however ongoing. The anonymous lawmaker is aware of it. So why is he asking for the whereabouts of the money?” Yapak argued.

Yapak lamented that crises based on personal interest was the bane of underdevelopment in Adamawa state, ravaged by insecurity, namely; farmers – herdsmen crises, Boko Haram insurgency and kidnappings for ransom misery, among other security threats that the citizens ought to be collective in addressing.

“Baseless rumour, malicious libel and other forms of mischiefs aren’t healthy to accommodate in our state. It’s time to join hands in mending the cracked wall that paves way for our adversaries for conquer; it’s time to work the talk in building our state.

“Of course! As a legitimate legislature, we can’t fold our arms to be dictated by the chief executive of the state. There is the checks and balances system for which we find honour to adopt, with a view to giving adequate representation. It is the reason, as a lawmaker, for knowing that the N9.9 billion loan we approved, is still with the mortgage bank.

However, you are well known for investigative journalism. You can find that out,” Hon Yapak said.

Delhi’s Muslims pray under armed guard after week of riots