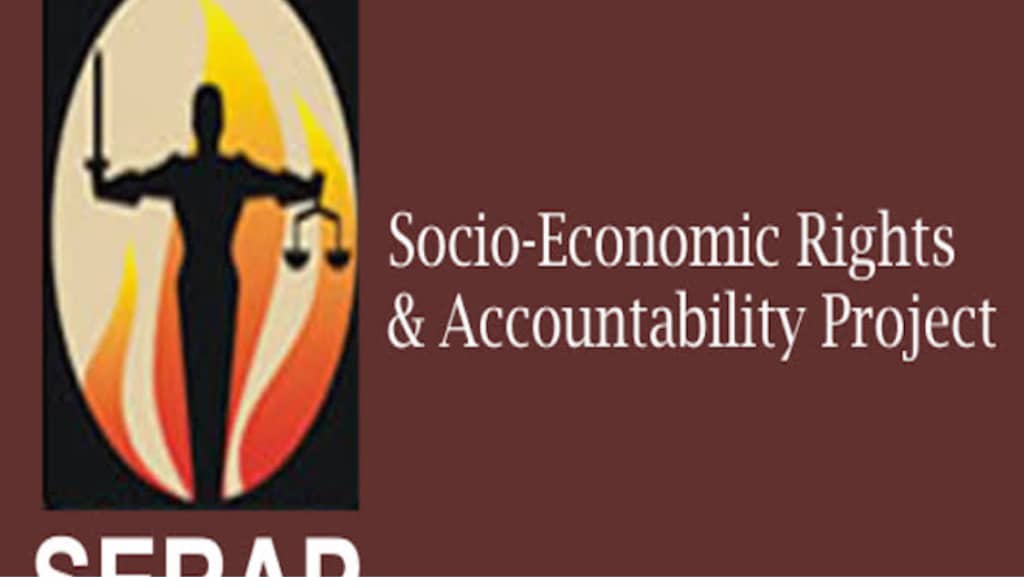 The Federal Government has asked Socio-Economic Rights and Accountability Project (SERAP) to “send the full list of former governors and ministers that have received and/or are receiving double pay and life pensions in order to enhance and ensure compliance with the judgment of the court.”

The letter follows the judgment last year ordering the government to challenge the legality of states’ pension laws and recover public funds collected by former governors and ministers.

Today. ng reports that SERAP had earlier sent a letter to Mr Abukabar Malami, SAN, the Attorney General of the Federation and Minister of Justice, asking him to “advise and persuade President Muhammadu Buhari fully enforce the judgment.”

In his reply dated 24 February 2020 but which SERAP said it received 2 March 2020, Mr Malami said: “Kindly refer to your letter dated 6th December, 2019. I am writing to inform your esteemed organization to furnish me with the full list of the former governors and ministers which are affected by the judgment by Justice Oluremi Oguntoyinbo, in order to enhance and ensure compliance with the ruling of the Honourable Court. Please, treat with utmost urgency.”

Responding, SERAP deputy director Kolawole Oluwadare said: “We welcome your request for the full list of former governors and ministers. Any further delay in the enforcement of the judgment will continue to undermine the authority and integrity of the Nigerian judiciary. Nigerians cannot wait for you to take legal action to scrap states’ pension laws and fully recover the public funds collected.”

SERAP also said: “Immediate obedience to the judgment will be a victory for the rule, and provide an impetus for the government’s anti-corruption fight. It will also be a rare piece of good news for the people of Nigeria, as it will send a powerful message to former governors and ministers that have collected and/or collecting double pay that they will be held to account for their actions, and mark the end of this state-level impunity.”

SERAP’s response dated 5 March 2020, read in part: “We hope this judgment will be implemented duly and promptly for the sake of integrity, accountability and proper management of public resources by state governors.”

“Complying with the judgment as promised will enhance the authority, integrity and independence of the judiciary. It will be entirely consistent with the government’s constitutional responsibility and international human rights and anti-corruption obligations.”

“By implementing the judgment, the government of President Muhammadu Buhari will be demonstrating the important role that our judiciary can play in the fight against corruption in the country.”

“Former Senate President Dr Bukola Saraki stated that he stopped collecting pensions while in the Senate the moment he saw the allegation by SERAP. However, it is unclear if he has returned all the public funds collected as pension from Kwara State.”

“However, we urge you to urgently ask anti-corruption agencies and other appropriate agencies of government to verify these claims, and to investigate the cases of other former governors and ministers that have collected and/or still collecting double pay and life pensions, and to publish the findings of any such investigations.”

“In your legal action, we urge you to focus on challenging the pension laws in these states while taking steps to verify the number of former governors and ministers that have collected and/or still collecting double payments and retirement benefits, the amount collected with a view to ensuring the full recovery of the public funds collected.”

It would be recalled that Justice Oluremi Oguntoyinbo in suit number FHC/L/CS/1497/2017 delivered a landmark judgment in December 2019, ordering the Federal Government to “recover pensions collected by former governors now serving as ministers and members of the National Assembly.”

The court also directed the government to challenge the legality of states’ pension laws permitting former governors and other ex-public officials to collect such pensions.

In answering the questions, Justice Oguntoyinbo said: “In my humble view, the Attorney General should be interested in the legality or validity of any law in Nigeria and how such laws affect or will affect Nigerians, being the Chief Law Officer of the Federation.