SGF, The Boss That Works The Talk, Translates Dream To Reality, Accomplishes Promises 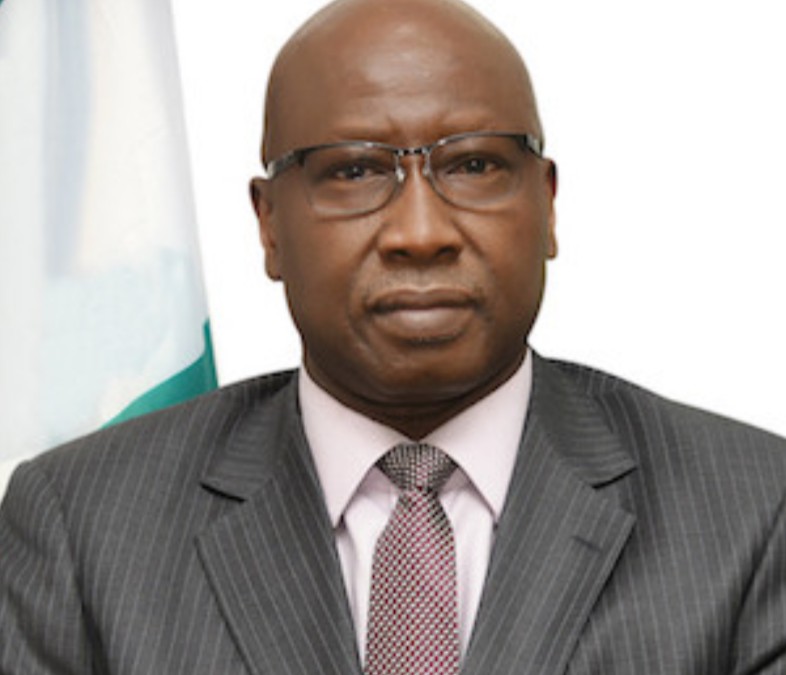 The Secretary to the Government of the Federation SGF is the “Adamawa son of the ancestral soil,” who will not want to have troubled nightmares being challenged by those to be affected if he could fold his arms, doing nothing for the community that brought him to prominence. If he could go about like empty vessel making unsolicited for empty promises. If his legacy could only register misappropriation, misrepresentation, miscalculation, exploitation, disintegration, retrogression, emptiness and redundancy. 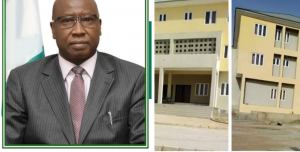 TheBoss, the Periscope learns, will not want to be woken up from however nightmarish the sleep, by the ancestral spirits challenging for the answers to cry crises of the living resulting from his non performance.

Gidahyelda is said to have conceived that it is not the personality in him but the community he comes from that earns him the SGF position, though his hard work, experiences and qualifications are considered; he must therefore, as a social responsibility, give back to the community the way he knows how best he could.

Mustapha has not been in Hong, the local government he hailed from, to promise transforming Hong to Hong Kong. He simply nurtures the spirit of social responsibility, it is said; without promising anybody, to influence the rehabilitation of the secondary school he attended and the Hong hospital to a hi-tech health facility.

The SGF, or in respect of this piece, simply the Boss, does not make any noise about extending his hands to influence the structural, rather infrastructural developments in FCE Yola, FMC Yola and other social amenities you could count and that which he remains silent about.

Therehabilitation, the Periscope was duly informed, followed Boss the SGF, silent achiever Mustapha’s intervention. This instigated the search of some of his achievements.

When you google, you could simply be welcomed to, by Mr. Boss Gidahyelda Mustapha of Adamawa state, an accomplished lawyer, technically a technocrat, management consultant, a polite and patient politician who nurtures the philosophy of politics without bitterness, a businessman of conscience, a boardroom guru of considerable repute and simply a worthy SGF without which his appointment would not have been.

What the Google could add as worthy of research, is the Boss’ contributions to Adamawa state and the nation. You may also wish to add your knowledge to this piece for an update.

The Boss keeps the respect of maintaining silent. However, his interventions, he needs not promise, stand for him.

What’s next for the ancestors before the living?

We will crush Boko Haram in next few days – Buratai