Monarch Keeps Mum To Corrupt Tendency, For Fear Of Being Dethroned – Sanusi II 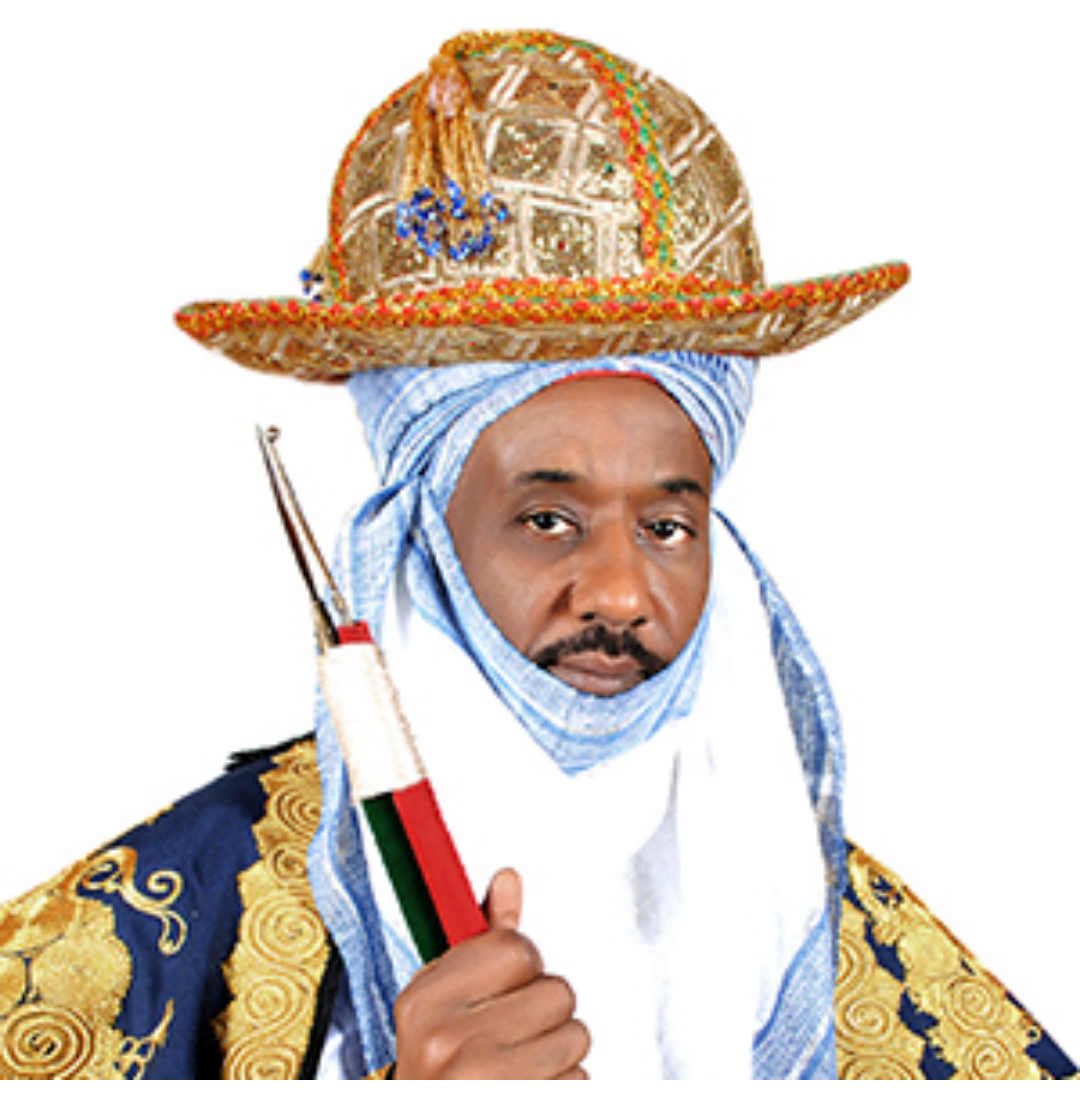 “It’s worthy for the scholars to bring knowledge to the consciousness of the community for a sound and solid reorientation.

“Someone who is is blessed with opportunity for leadership could be corrupt and his actions will be catastrophic to the led community and a king will rather ignore it by maintaining silence, simply for fear of being dethroned should he speak. This is what ruins a society or a state.

“I want to draw the attention of the monarchs to the consciousness that the stool of an Emir isn’t eternally permanent. Every king and leader should know this. If it was a permanent throne, I wouldn’t have been the Emir of Kano.

“Before me, there was an emir and before him someone else was there as an Emir. Whenever God decides that one’s time on the throne is over, is either he leaves by himself, or his corpse will be taken out of the palace.