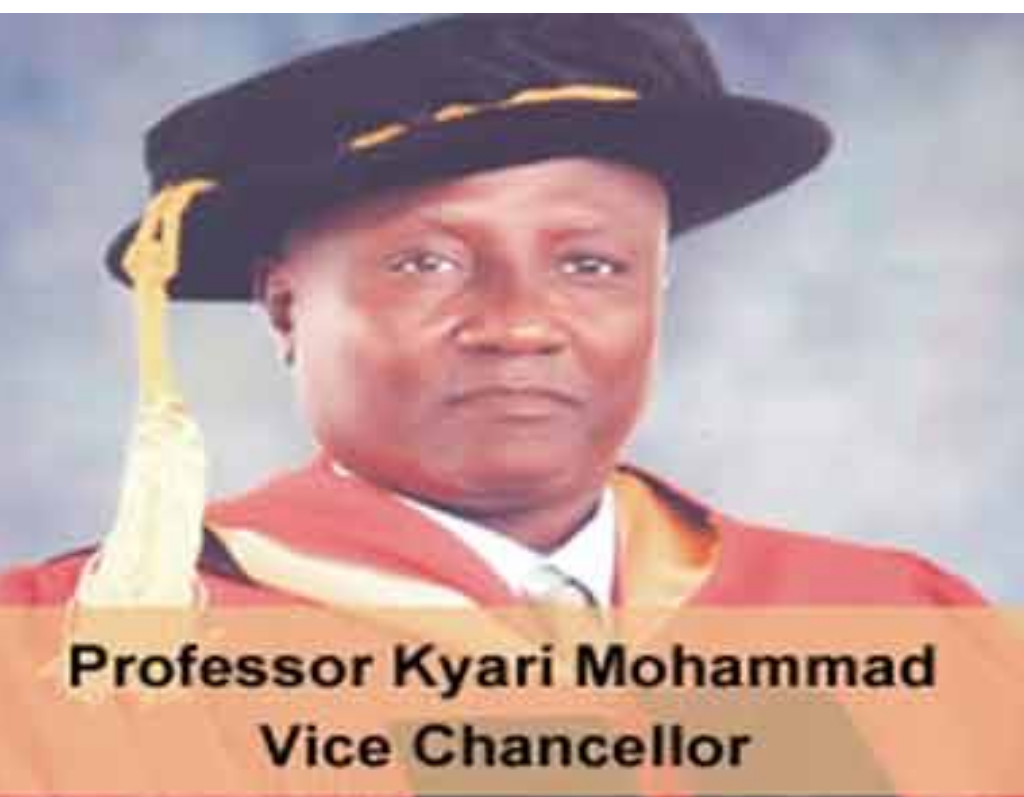 The Modibbo Adama University of Technology MAUTECH Yola has welcomed with great excitement the appointment of Prof Kyari Mohammed as the new Vice Chancellor of the Nigerian Army University Biu.

In a press release issued by Information and Protocol Officer Aminu J. Gururmpawo Monday, the Vice Chancellor of MAUTech, Prof. Abdullahi Liman Tukur, has on behalf of Council, Senate, Management, staff and students heartily congratulated the appointment of Prof Kyari Mohammed, which he delightfully considered as a welcome development and as additional Phillip to the diadem of MAUTech Yola.

“Prof Kyari, a military historian and consummate scholar of international repute was Vice Chancellor of MAUTech between 2014 and 2019. Under his stewardship the Institution attained milestones in the field of research and academic excellence.

“Prof Kyari Mohammed introduced and championed the students support scheme designed to support indigent students with tuition fees and other necessary requirements for their studies and till today remains committed to the scheme.

“The former Vice Chancellor among many other achievements, brought major infrastructure developments in the Institution to include building of new laboratories, school deaneries and other facilities that placed MAUTech on the pedestal growth.

“While wishing him the best of luck in his new assignment, the Vice Chancellor assures him of his unflinching support and look forward to a mutually beneficial partnership with the Nigerian Army University Biu,” the press release read.