Easter: Citizens Comply With Restrictions Order Against COVID-19 Except… CP 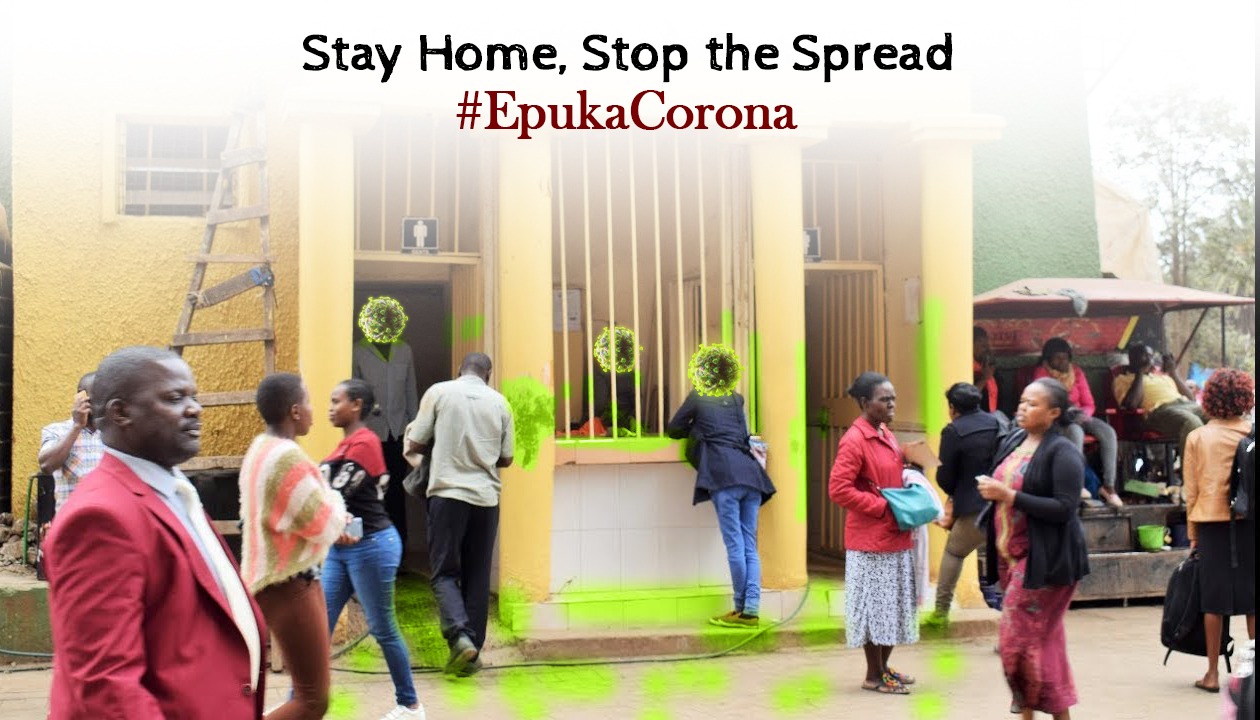 Easter, to the Christians, is considered more than Christmas. It is a period of peace, patience, endurance, devotion and sacrifice; a period the Christians believe, Jesus died for their sins, in the sense that the wages of sin is death; the point however is to repent.

Christians are being reminded every year during Easter to repent, to do good against evil, to endure, to enter into a pact with patience, the love for peace and humanity and intensified devotion.

However, owing to the lockdown order, worshipping places remained closed.

Easter should be celebrated at home as much as the Friday and other obligatory prayers should not be observed in a Mosque.

The lockdown order is imposed on the citizenry in Adamawa state to be able to maintain social distancing as a preventive measure against the threatening COVID-19 global pandemic.

The United Nations-POLAC  led by its Country Deputy President; Northern Nigeria, Dr. Adamu Muhammad Dodo Saturday, commended the citizens and security agencies for the collaboration and compliance to restriction orders during the Easter.

UN-POLAC has observed that in Yola, Adamawa State capital, Northeast Nigeria, families were in tune with social distancing as worshipping places and clubbing were avoided without any intimidation during the Easter period, by keeping to faith in God at home.

UN-POLAC equally observed that there was no reported cases of harassment or any form of excesses by the security agencies.

Having been granted interview, the Police Public Relations Officer, Adamawa State Police Command, DSP Suleiman Yahya Nguroje said the Commissioner of Police Audu A Madaki, was impressed, though not surprised with the encouraging compliance to the restriction order because Adamawa’s symbolic beauty lies in her peaceful coexistence, love, informed and enlightenment.

Nguroje however revealed that nothing could be 100%. There were deviants who were bent on dancing with the devil to give COVID-19 a breeding space by violating social distancing order that the security agencies would not tolerate.

“They carried two passengers in the front seat, four and sometimes even five at the back seat, tripling also the cost of transportation.

“Social distancing was not adhered to with about 7 to 8 people sandwiched in a startled.

“There was also extortion; passengers from Jimeta to Yola pay N200 when it should be N50 and Jimeta to Girei N5,00 even though the fuel pump price has dropped down.

“The deviants were apprehended with the vehicles impounded. They are registered for prosecution before the law,” Nguroje said.

UN-POLAC, advised that the passengers were also in romance with the conspiracy against the social distancing for complying to the overloading and the extortion. They should also be warned else should not be spared.

ADAMAWA PDP Crisis: Ardo’s Petition Letter Against CP And The Floodgate Of Reactions