ADAMAWA: Police Arrests Chidoka For Raping A Minor in Ganye 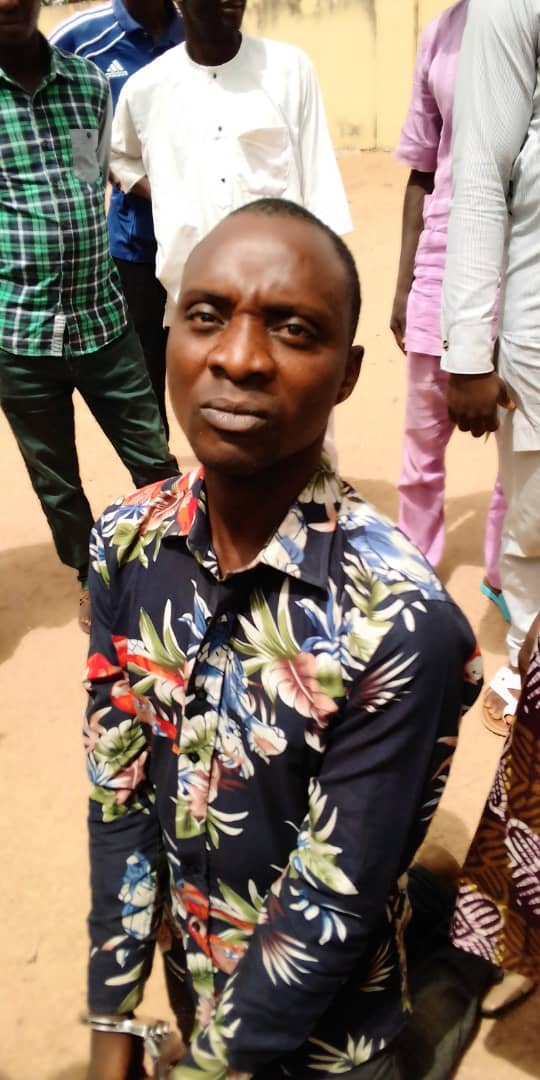 The alleged rapist is a motorcycle spareparts dealer. He was arrested on Friday 10th February, 2020 by the Police in Ganye and the case was transferred to the State CID in Yola for further investigation.

Effort to get the Police Public Relations Officer, DSP Suleiman Yahya Nguroje to confirm the incident at the the time of the press failed; his line was not going through.

The Adamawa Coalition Against Rape ACAR has however expressed disappointment that rapists, especially of minor, could not zip up at the time of the lockdown when the world was united to confront COVID-19 pandemic and the call to decongest correctional houses.

ACAR has called on the authorities concerned not to spare the rapist.