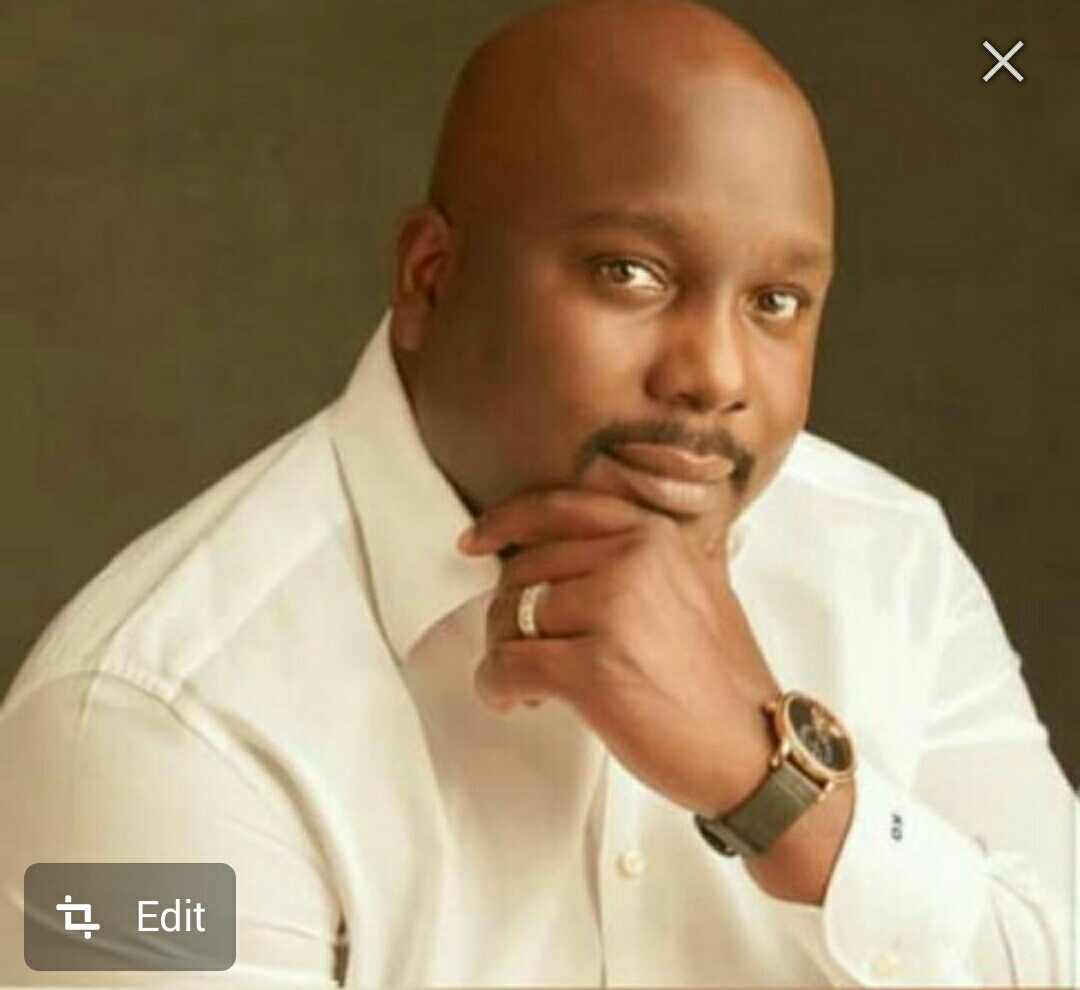 The sudden passage of politician, corporate investor and social entrepreneur, Keniebi Okoko is a huge irreparable loss to Yenagoa-Kolokuma/Opokuma (Yelga/Kolga) Federal Constituency, a representative of the area in the National Assembly, Prof. Steve Sinikiem Azaiki has lamented.

The Lawmaker, stated this in a statement Saturday, issued by his Senior Special Assistant on Communication/Spokesman, Mr. Etete Enideneze.

Azaiki revealed that late Keniebi was a big financial and political pillar in Yelga/Kolga, adding that the deceased made astonishing outings in the political turf of Bayelsa State, with first attempt for the State House of Assembly and later an impressive contest for the gubernatorial ticket of the Peoples Democratic Party in 2019, which he emerged third.

The lawmaker lamented that late Keniebi’s supportive and peaceful approaches in politics, despite being new in the game, would also be missed by Yelga/Kolga Federal Constituency, Yenagoa Local Government Area and the PDP in the state.

According to Prof. Azaiki, Late Keniebi gave back large part of his wealth to society, even before appearance in politics, thus would be indelible in the minds of many who are already thrown into grief since news of the unfortunate incident broke.

“Little wonder that many were even in a state of disbelief about the sad news of the deceased, all because they wanted him to be alive to continue the good works”, Prof. Azaiki stressed, adding that Keniebe’s kind gestures were not limited to the needy alone.

He stated that even in political circles, it was surprising that Late Keniebi, as an aspirant for governorship election which was months a ahead, donated money to Peoples Democratic Party’s candidates for the last national and state legislative elections.

Prof. Azaiki, lamented, that the entire Bayelsa State; Yenagoa Local Government Area, Obunaghan Community and Gbarain Clan where the deceased hailed from, and particularly the Okoko family as well as his Christian brethren will miss him greatly, for his kindness, resourcefulness and vision to transform lives of many more persons within and outside the state.

“While we grief over Keniebi’s untimely exit, we leave all for God who blessed him to achieve so much, and took him back at the young age of 42, even though his services were still needed many years ahead”, Azaiki, further lamented.

He on behalf of the Yelga/Kolga Federal Constituency prayed for the repose of the gentle soul of the late politician and business tycoon.

He noted that it was not easy for the Emeritus Professor Kimse Okoko, foremost Izon political scientist, leader and defender of the Ijaw and Niger Delta peoples’ rights, to get over the huge loss.

Azaiki however, implored Prof. Kimse to take solace in the fact that he brought forth a son who rendered services to humanity, and expressed faith that Keniebi would be rewarded by God in heaven.