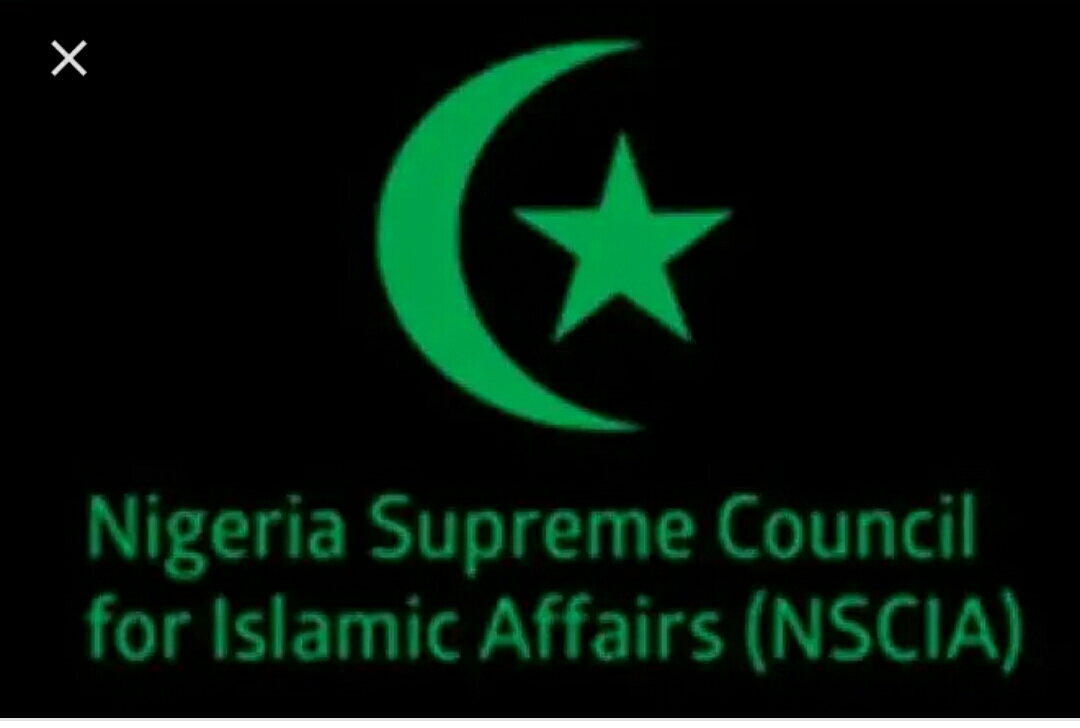 The Nigerian Supreme Council for Islamic Affairs (NSCIA) under the leadership of its President-General, His Eminence, the Sultan of Sokoto has issued a fatwah restricting tarawih prayers in congregation and public tafsir among other rulings during Ramadan.

The Jamaatu Nasril Islam National Headquarters, Kaduna at the behest of Sultan of Sokoto constituted an emergency Fatwah Committee on COVID-19.

The following is the report of the committee:

The President-General of the Nigerian Supreme Council For Islamic Affairs and the Sultan Of Sokoto, His Eminence, Alhaj Muhammad Sa l ad Abubakar directed the conveyance of the meeting of the Fatwah Committee Of the NSCIA to deliberate on the challenges of the COVID19 vis a vis the incoming month of Ramadan.

The meeting was to deliberate and advise the President General on the Shari’ah prescriptions on the congregational Tarawih worship and the Tafsir session during Ramadan within the circumstances of the Corona virus. The meeting was, therefore, hosted on the web on Thursday 16th April 2020 by 5.00 PM.

The Committee adopted the proposal made by the Chairman of the Fatwah Committee and unanimously decided that:

1. Scholars of Islam throughout the world are unanimous that the Prophet of Islam warned against the spread of contagious diseases and urged Muslims to prevent the spread.

2. The closure of the two Holy Mosques in the Kingdom of Saudi-Arabia for both congregational worship and social functions, which is applauded by Islamic Scholars throughout the world, is a pointer to its compliance to the Prophetic teachings on the subject matter

3. Jum’ah, as an obligatory religious activity, which is temporarily suspended to prevent the spread of COVID 19 outweighs the performance of any meritorious religious att- such as congregational Tarawih and the conduct of Tafsir.

4. Consequently the Committee advises the Ummah that the congregational Tarawih in the Mosque and the various Majalis Tafsir (session) during the month of Ramadan of 1441 A.H be suspended.

5. Individual Scholars and Organizations are encouraged to employ available mans of disseminating information such as Radio, Television, Print, Social and Traditional Media for the conduct of the Tafsir and other Da l awah activities.

The Committee thanks His Eminence for His quality leadership.