COVID-19: Lockdown In The Face OF 11 Months Blackout In Maiha 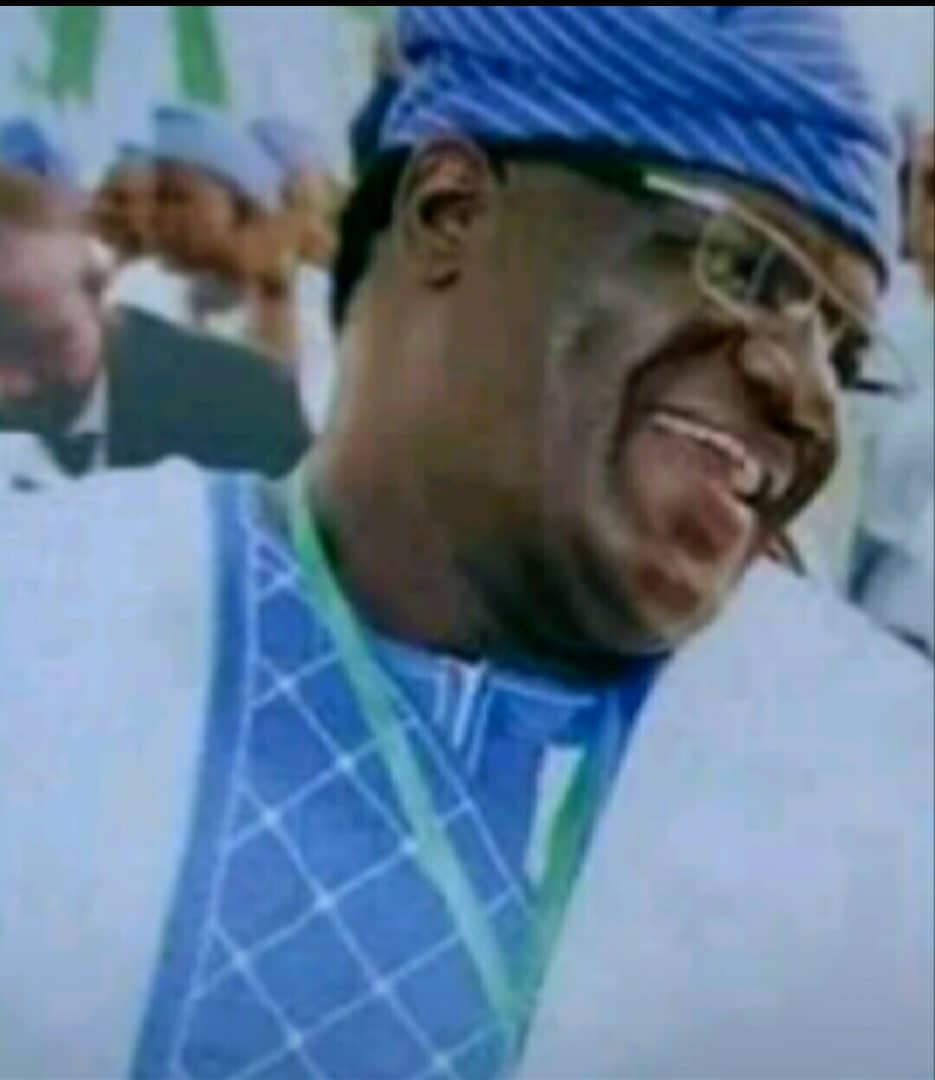 The previous state lockdown as a measure to control the spread of Coronavirus, which is classified as global pandemic, endured with difficulty due to the total blackout experienced for 11 months in Maiha local government headquarters.

Everything to do with electricity, has to be only with the use of generator. Fueling alone is another fortune, which will be added to a cost in any transaction.

Adamawa state government has imposed another 14-day, statewide lockdown. Maiha local government headquarters is without electricity and still counting. You can imagine the stuffy suffocation under such condition

The Periscope finds it embarrassing, she seeks to find from the chairman and the lawmaker representing Maiha local government at the Adamawa State House of Assembly.

Hon. Isa Yahya of Sorau district, is the member representing Maiha local government. He could not respond to both the calls and the text message sent to him. The text message reads:

“This is calling from the Periscope media to find out your efforts on the transformer in the headquarters of Maiha LGA that has been in blackout for 11 months as the state faces another 2 weeks lockdown.

“Is there a synergy between you and the Hon Chairman?”

Similar text message was sent to the chairman of Maiha local government, called Idi Amin of Pakka when he didn’t respond to the phone call.

Idi Amin responded to the text message without considering that it could be from a fake media organisation, with a quack freelance journalist, whose life ought to be threatened to be subdued against further inquiry; the Idi Amin Dada of Yuganda style.

“To God be the glory.. And as for Nepa in maiha we are doing alot since I came to make sure light is restored.

“But also I want to tell you our people are heartless and stupid for not protecting what we have..

“This is the 4th time is happening and no effort from our people,” Idi Amin responded.

The chairman alleged that the people of Maiha are “heartless and stupid” that they could not protect the transformer against unknown vandals. The Periscope has found it so weighty a generalised insult that would require reshaping.

How can all the people of Maiha be heartless and stupid when it was not them who initially advised that the transformer be mounted at the apparently unsecured outskirt of the town with no security – not to talk about its adequacy – being provided?

“Hon. It will be dishonourable on your part to consider your people as heartless…; judging them with the offence of unknown vandals.
It’ll cost you fortune to defend by explaining what you mean by “our people are heartless and stupid,” the Periscope advised.

It was the advise that instigated insult, libel, threat to life an opened attack on the profession, the Periscope as fake medium and the publisher who put the question as a quack freelance journalist.

Idi Amin of Pakka, taken to Idi Amin Dada of Yuganda, has in a text message, indicting The Sun, some journalists in Yola and vendors who are not in anyway journalists as having told him that I am a quack freelance, local journalist. He said that his ants of lieutenants would soon get at me for kill.

Is the threat enough to scare me or its a diversionary tendency? This takes another report.

However, the Periscope investigation can reveal that prior to Idi Amin, money was released from Maiha local government for the repair. The transformer has however remained as it is; unfixed.

What happened with the money or the repair?

To what extend was Idi Amin’s “doing a lot to restore electricity” in Maiha headquarters when the people have dismissed it as a kind of home-dog barking without biting; more especially, as “he procured another transformer in Pakka?

Speaking with an expert in Yola Electricity Distribution Company YEDC on condition of anonymity, revealed that Maiha local government headquarters is fed on 5MVA 33/11KV Power Transformer; 1No Power Switch and Power Cable.

The transformer in Maiha, by the expert assessment, is badly damaged or vandalised that it would require a new one, which could cost between ten million to fifteen million naira.

The however said that with a pushing, kind of political will, the transformer could be gotten at YEDC “There hasn’t been pushing. It wouldn’t have taken up to eleven months.

Coronavirus: The media is on the frontlines

Prof. Tukur Is One Year As VC, His Achievements