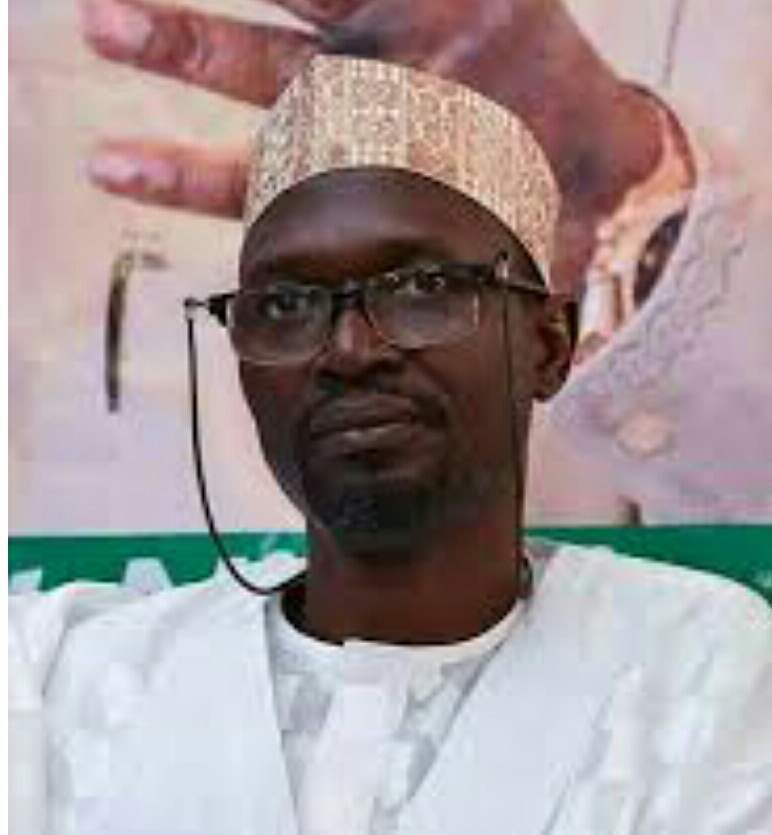 The Adamawa state Government Sunday, debunked the claim that Gombe state government has transferred 42 COVID-19 Adamawa indigenes to the state, as was reported by an online media on Saturday.

The Secretary to the Adamawa State Government, Engr. Bashir Ahmed described the report as simply “untrue.”

Ahmed, who is the state chairman of the COVID-19 Containment Committee, revealed that Adamawa received only 38 travellers from Gombe and that the of the 38 samples of the travellers sent to Abuja laboratory for test, 29 were returned negative.

“It is incorrect to say 42 COVID-19 patients of Adamawa origin were handed over to Adamawa government from Gombe state.

“During lockdown the governors had agreed on interstate travel ban and all persons travelling to a state are to be quarantined and observed for 14 days.

“Based on this protocol, Gombe state had actually handed over 38 of such travellers of Adamawa origin to us,” Ahmed said.

Ahmed explained that based on the advice of World Health Organisation technical partners, the remaining nine travellers were advised to go on self-isolation for 14 days.