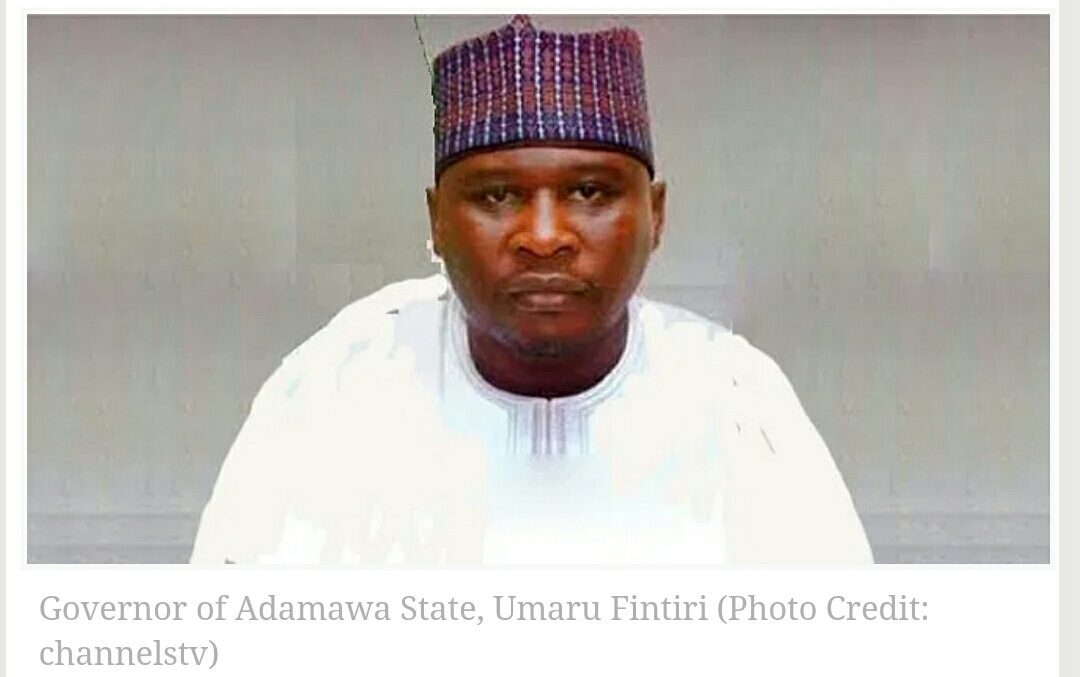 Everyone has memorable time to reflect; either the good, the bad or the ugly side.

Abiola of blessed memory was reported as lamenting that what was more painful in his entire life was loosing his both parents at the time he could not help them. He wished that they were alive to decide where best to channel his wealth for more blessings.

For governor Ahmadu Umaru Fintiri of Adamawa state, 29th as a date can hardly be forgotten owing to the irreparable loses.

Dr. Marie Anne Jefferson, in the Periscope teleconferencing, Monday, considered 29th, as a date that “painfully reduced Governor Fintiri to an orphan,” for loosing both parents on that day within one year, though different months and year.

Alhaji Umaru Badami, the man of wisdom was governor Fintiri’s father. He died on July 29, 2019.

To the parents, they were fulfilled, having a son attaining to the position of number one citizen of the state; a governor.

However Fintiri, like Abiola, could wish that his parents were both alive to keep him in prayers and to guide him through a successful tenure.

The consolation is the recognition that every living being has signed a contract with death as decreed by our Creator and no one changes the time, hence “untimely death” is out of the equation for the dead.

These were indeed irreparable losses to governor Fintiri and entire family.

May Allah SWT forgive their weaknesses, reward them of their good deeds and grant them Jannatul Firdaus. May governor Fintiri and family have fortitude to bear the irreparable loss.