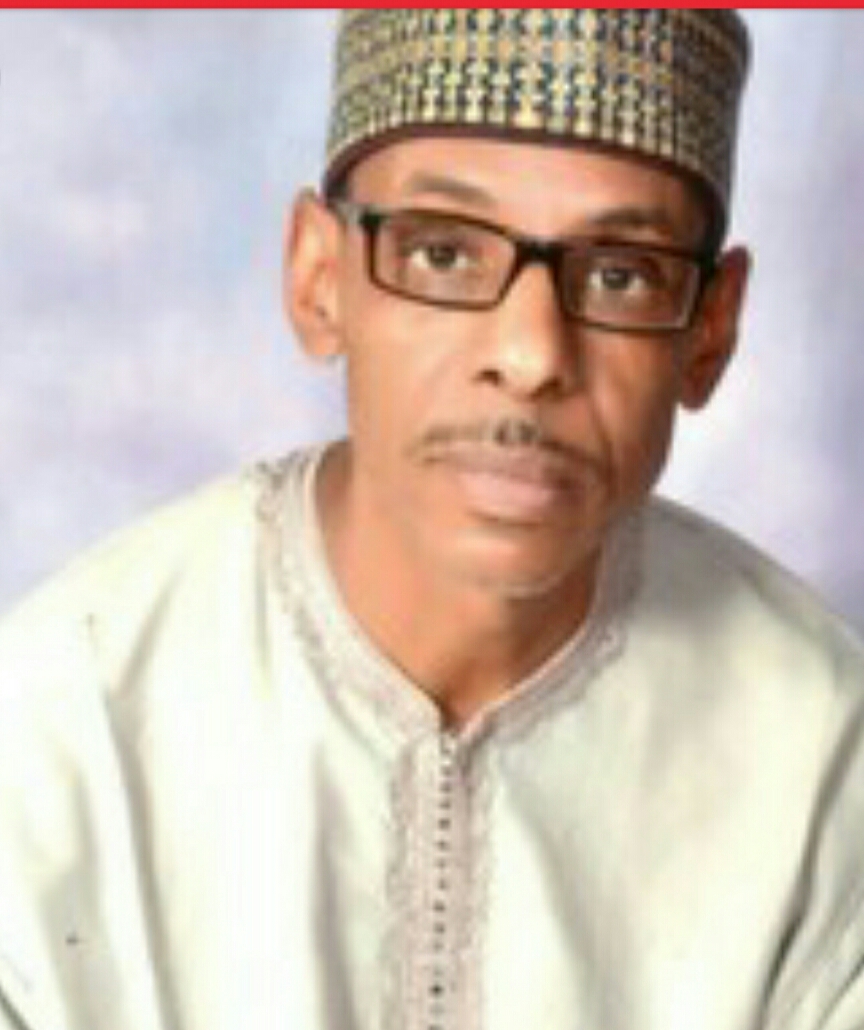 There will be a few people who will argue that we have not entirely lost the battle to limit the damage which an unrestrained COVID-19 will eventually leave behind, whenever it does leave, that is. You will find them in small clusters behind high walls and fortified offices in Abuja and a few state capitals. There are also a few who think we are in it all the way, and there is nothing that can be done anymore to turn or stop the tide. You will find them all over the country, but do not engage them in arguments over facts and figures and scientific evidence. There are yet a lot more that are confused and angry. Confused, because they are in situations that are difficult to comprehend. Angry because there are people who should help explain and give comfort and reassurances, but they are not doing that. This particular category is an amalgam that stretches all the way from those who believe their fates are entirely outside their control (and there is, therefore, little value in doing anything to create further inconvenience), to those who know they are in serious danger whatever they do.

To be sure, we are not entirely alone in this profound state of confusion. Most of the world, however has settled more or less around two perspectives. One is that the vast majority of citizens can survive this pandemic, but this will involve a lot of sacrifice and unprecedented changes in the way we lived in the past, and even as recently as only a few months ago. The second is that there is shared responsibility between those with the burden to lead towards relief and solutions, and citizens who must comply with lawful orders and guidelines, and both must play their roles without cutting corners. We had a few advantages as well. We watched much of the world attacked by this virus, watched the mistakes they made and the appropriate steps they took, and noticed results of both, long before it got to us. We also have massive disadvantages: massive, largely ignorant population living under extreme poverty with little faith in leaders, a weak state led by people with thoroughly questionable levels of commitment to welfare of the poor, and an economy virtually on its knees.

Since we became part of the pandemic’s victims, we have deployed a cocktail of courage, cynicism, incompetence and indifference in our defence, a mixture that has left us at the mercy of a virus which cannot be defeated by weakness. Finally, on Monday, 4th of May, we capitulated. Strip the official guidelines, orders and directives of the federal and state governments of all their fine language, what you will find at the bottom of the decisions to ‘ease’ the lockdown and ‘free’ the economy to begin recovery is an abdication, an admission of defeat and a concession to the virus to take what it wants.

From this point on, we are at its mercy. One relaxation will inevitably lead to another. New or conflicting rules will be flouted in pursuit of many competing options. Need versus want. Death by the virus or death by starvation. At this stage no mention is made of being both poor and dying from the virus. Or, a choice between lives or the economy (couched as ‘livelihood’ to make the case for the poor’s stampede to reclaim a vanishing life). A muted priority is that the economy that works for a few needs to be salvaged even at the risk of many lives, never mind that these lives will include those of the wealthy in whose favour the economy works. When we experience an explosion from this retreat, the rich and the middle class may accept some sort of repeat restriction, but not the poor who had felt all along that they are being made to pay a price for the follies of the wealthy and the powerful.COVID-19 will worsen our class relations, and we should pray against a revolt of citizens against the state and an uprising against the wealthy.

Perhaps it is inevitable that a nation with all our characteristics is bound to be where we are today. The chaos that marked the first day of ‘freedom’ said it all. A weak leadership that had no will to take and follow through with tough but vital decisions buckled under. Governments that could not mobilize resources to help citizens to stay at home retreated behind simpler options. Advisers on management of the economy, or others who advise on governance without advise from economists pushed forward ideas that a limited effort to re-float a sinking economy could be attempted by creating the semblance of normalcy even if salaries are not paid, workers are being laid off, supply chains are badly damaged, revenues are drying up and thousands are dying in pursuit of bread they chase with poisoned freedom. Now States will design their own templates to please citizens, since no State will be able to resist an onslaught against walls of protection they are building when all others are lowering theirs. Citizens will choose what regulation to comply with, and which to ignore, but no one is safer than another: we are never safe until all of us are safe.

The real tragedy may yet unfold when numbers sharply rise and the demands for appropriate response are not forthcoming. Testing for infection will be bought and sold like everything else in the country. Facilities in isolation centers, treatment and even disposal of bodies will be determined by your financial worth. When the poor turn to the state for help in dealing with massive numbers of dead and dying, there may not be anyone to turn to. Leaders who cannot provide protection for medical personnel to do their jobs at this stage, or build isolation centers, procure testing equipments and facilities to treat those infected and provide support for the population to live under lockdowns are unlikely to be in place to offer excuses. It will be worse when the poor realize that freedom from lockdowns does not necessarily put food in the mouths of families. The state will retreat further away. By the time this virus is done with us, no one will be certain of the state of the Nigerian state.

We should prepare for the fragmentation of the nation behind populist walls erected by leaders who cannot build bridges between them and the people and across the nation. Fear and old grievances and ambitions will combine to push the nation into hands of people who may want to see a different post-COVID-19 Nigeria.

Nigerians will be profiled and deprived of their rights as communities choose who can be tolerated and who should be sent away. In a year or two, those who survive should be prepared to live with, or die from hunger, as the combination of a severely weakened economy, upheavals from citizens’ revolts and internal security challenges which will exploit the weaknesses of the state combine to make food production an extremely hazardous venture.

It is not my intention to sound an unnecessary alarm, and like most Nigerians, I pray constantly that we can avoid a worst-case scenario. There is still time to regain some of the ground we lost to the pandemic, but this will require the type of leadership we have not seen since the arrival of this pandemic. If leaders do choose to lead us away from the precipice, they must unite and give this virus a real fight. They must mobilize resources and the highest levels of responsibility and integrity in supporting the public to substantially protect itself. We need leaders who will be honest with citizens, to tell us how much danger we really face. People need to know that they are literally on their own, to live and earn a living while safe, or risk illness or death because they do not care enough. The public needs to be literally frightened into complying with measures to live. After all, even the poor wants to live.