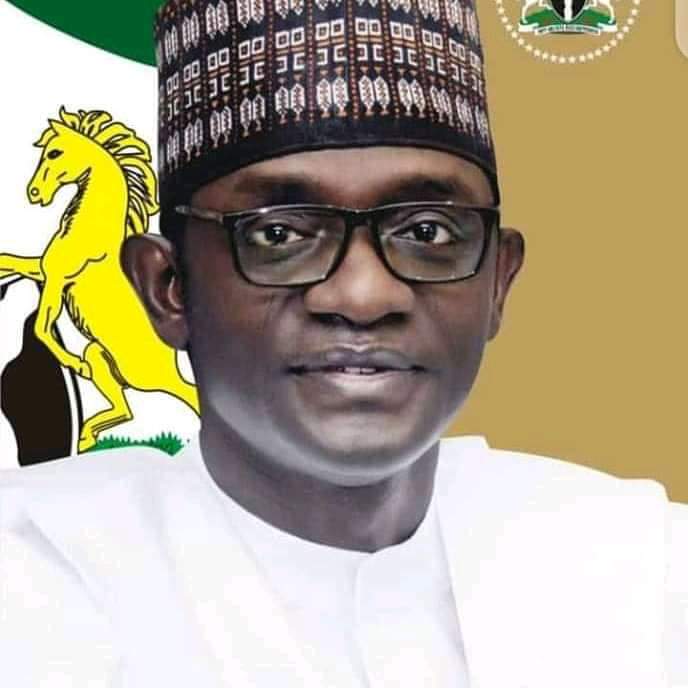 Our attention has been drawn to a mischievious publication of 6/5/2020 in Sahara reporters online newspaper that captioned “155 persons died in Yobe over suspected symptom of Corona virus.”

It is unfortunate that an esteemed online newspaper has not got its publication right this time. We want to make it crystal clear that nothing of such happened in Yobe state.

Yobe state happened to be the first Nigeria’s state in the country that sent sample for COVID-19 test, we find the headline alarming and untrue and must be regarded as such.

When respected experts fall prey to pressures of their paymasters without applying their inner minds, one more notch is added to the insidious build up of disinformation relating to the actual facts of legitimate aspiration of Yobe state Government, under the able and outstanding leadership of his Excellency, Hon. Mai Mala Buni.

The publication by Sahara reporters is apparently mischievious that one is dismayed at the level to which our worthy “acclaimed” Sahara reporters have chosen to fall, they need to note that Yobe state Government though disciplined and outstanding, does not imply accepting rubblsh, even when it is presented with the insidious mole wrapped in red tape.

However, in the past few weeks, the elaborate misleading publication and campaign of falsehood orchestrated by Sahara reporters is condescending to the ethics of journalism. The complicity in the mischievous publication necessitates in our view, a response, not only to set the record straight but more importantly, to demonstrate that Sahara reporters’ attack on the character and integrity of Governor Buni, who is working tirelessly on taking Yobe to the next level of progress and development, is packaged in bad faith, and obviously laden with sinister motives.

It is public knowledge that several mischievious and maliious publications were carried by Sahara reporters to tarnish the government of Yobe under the leadership of his Excellency, Hon. Mai Mala Buni.

“Whoa – is this how mountains are made out of mole hills” ? What deviousness!

This is clearly another example of poor Journalism and an attempt by Sahara reporters and embittered interest groups to cause mischief and create chaos in the state and it is totally unacceptable and should be considered as such.

Decent journalism requires at least a minimum ethical standard of reportage, this is not, we cannot stop Sahara reporters from riteflexively  attacking our government but it should, in the interest of journalism ethics and its readers, do its homework properly before getting to the press; bearing in mind also that criticism should be constructive not by hearsay.

Simply put, there is nowhere in Yobe state where 155 people died for COVID-19. NCDC would have taken note of the death casualties. As it is, only Sahara reporters has such obnoxiously falsified report the world over, registering the medium as merchant of unhealthy journalism.

Haruna Yusuf is a Media consultant to his Excellency, Hon. Mai Mala Buni, the executive Governor of Yobe state.

COVID-19: Use Made In FMC Abuja Face Shield