RE: WUGIRA; DISREGARD OF COURT ORDER, THE GOOFING REJOINDER OF GOV. FINTIRI’S AIDE 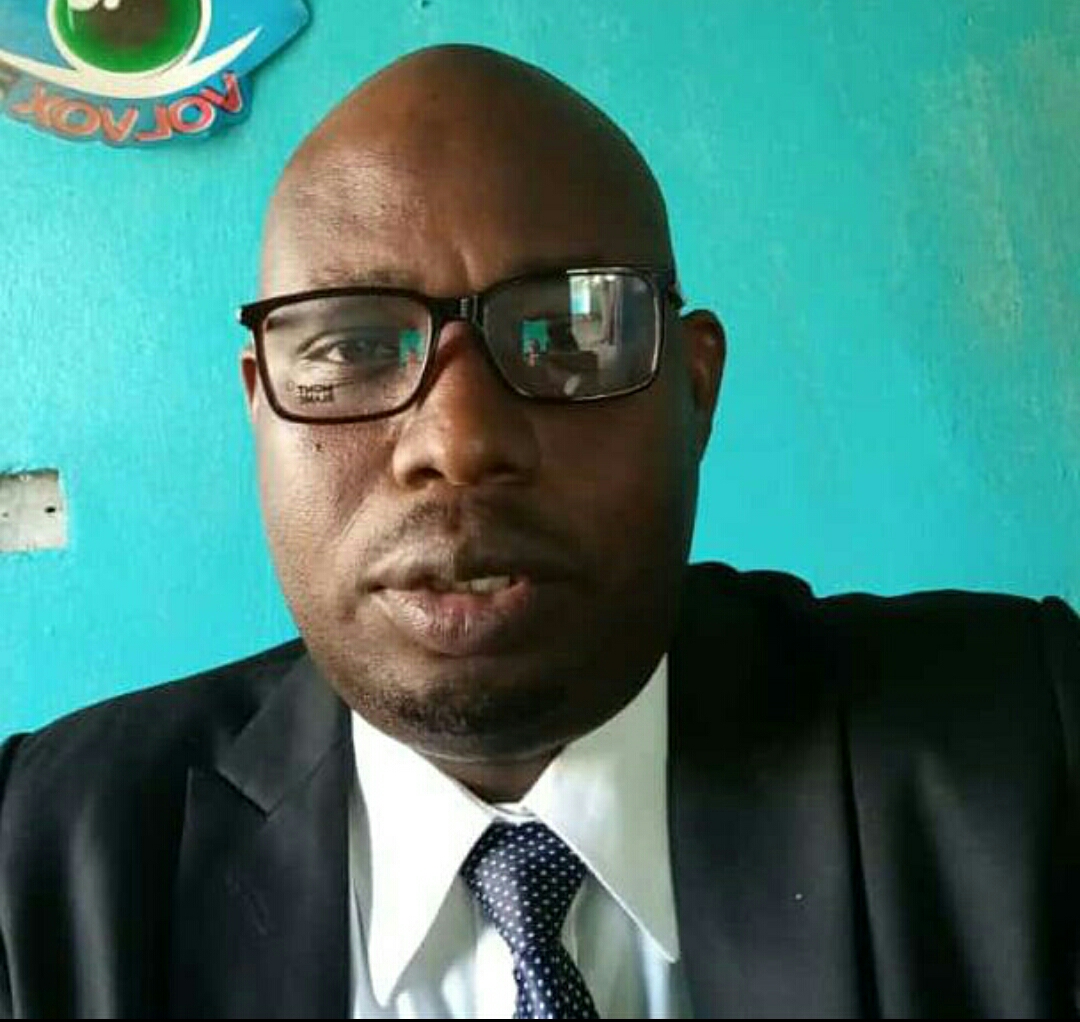 Ordinarily, I, as a matter of rule, don’t join issues with whoever particularly when am done addressing the substance  in the matter at hand. However, my attention was drawn to a further rejoinder by the publisher of TGNews wherein he made frantic efforts to have another bite at the cherry of his report (or was it advertisement?) subject matter of my earlier rejoinder. My brother Tom took his time and painstakingly reported and explained the pending appeal before the Court of appeal and a probable further appeal to the Supreme Court by either of the parties against the judgment he reported that the government of Adamawa State disregarded which if he had done that, no eyebrow would have been raised as to his ignorance, mischief or both unless he is admitting that he was not responsible for the report but he just offered a medium for publication of the report which now qualifies for an advertisement as I earlier posited. E

For whatever reason, I do not wish to go beyond this having achieved my aim as my brother has woken up to the challenge of his job. I have prepared myself for all the tantrums thrown as part of the burden and glory of holding a public office in our clime!

I finally leave my brother with the words of Mathew Henry to ponder – “Those that are to be destroyed are first deceived; and none are so effectually deceived as those that deceive themselves.”

Re: Wugira;Disregard Of Court Order… The goofing rejoinder of Gov Fintiri aide