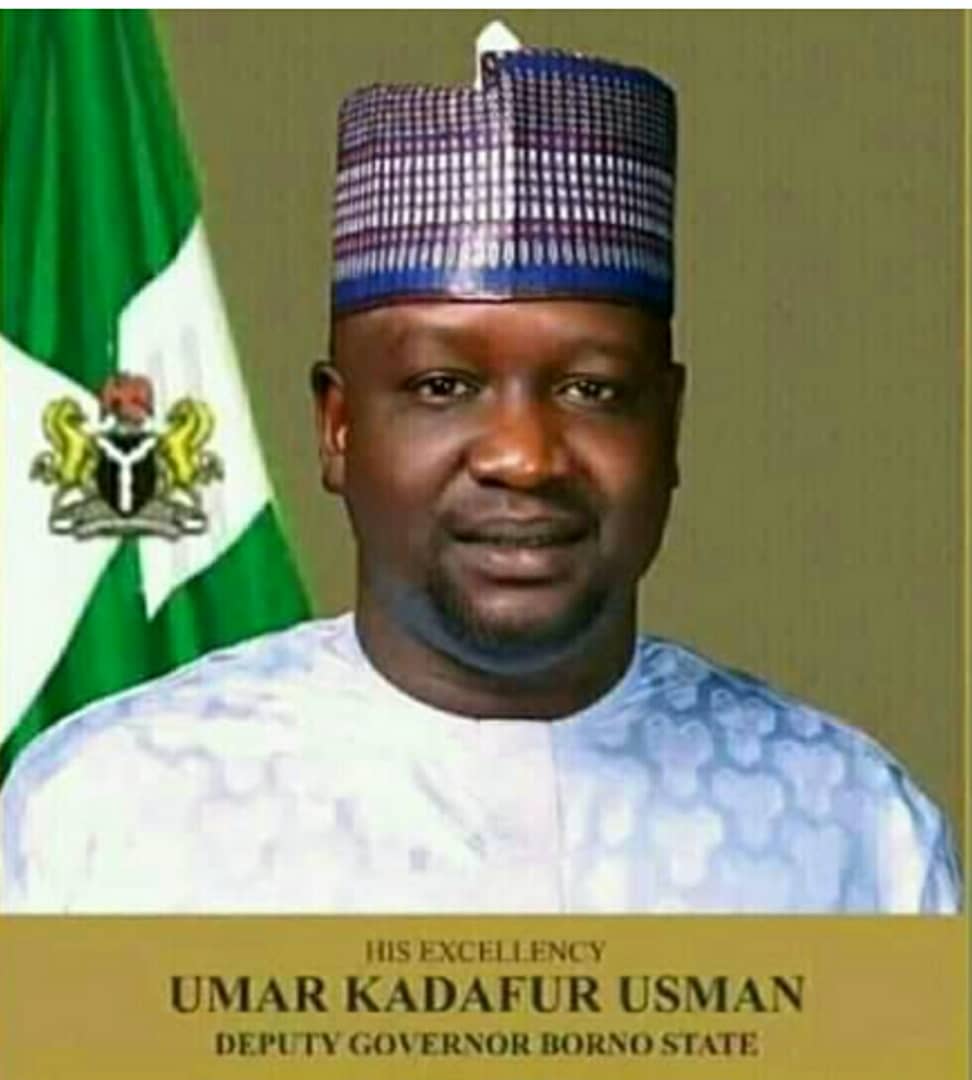 The Borno State Committee on the Prevention and Control of Covid-19 has discharged 12 more patents from its isolation centres after having been tested negative.

The Borno state Deputy Governor, Alhaji Umar Usman Kadafur who confirmed the discharge in a statement issued on Sunday, said the patients were discharged after having been found negative in both first and second confirmation test conducted on them.

Kadafur who is also chairman of the Borno state Covid-19 Response Team said six of the patients were discharged from UMTH isolation center, while the remaining six were from state Abba Kyari isolation center at Bulabulin Ngaranam.

He said 22 patients were awaiting the results of their final tests, and are expected to be discharged tomorrow or next.

Commenting, one of the discharged patients, Mr Gideon from Shagari low-cost in Maiduguri expressed his appreciation to the committee for taking good care of them while in isolation center, stressing that he was tested positive on the 30 of April 2920 after coming in contact with his relative who died of Covid-19 at UMTH.

The chairman of the committee stated that more patients were expected to be discharged in coming days. He urged members of the general public to comply and adhere strictly to the instructions and guidelines issued by NCDC and WHO.