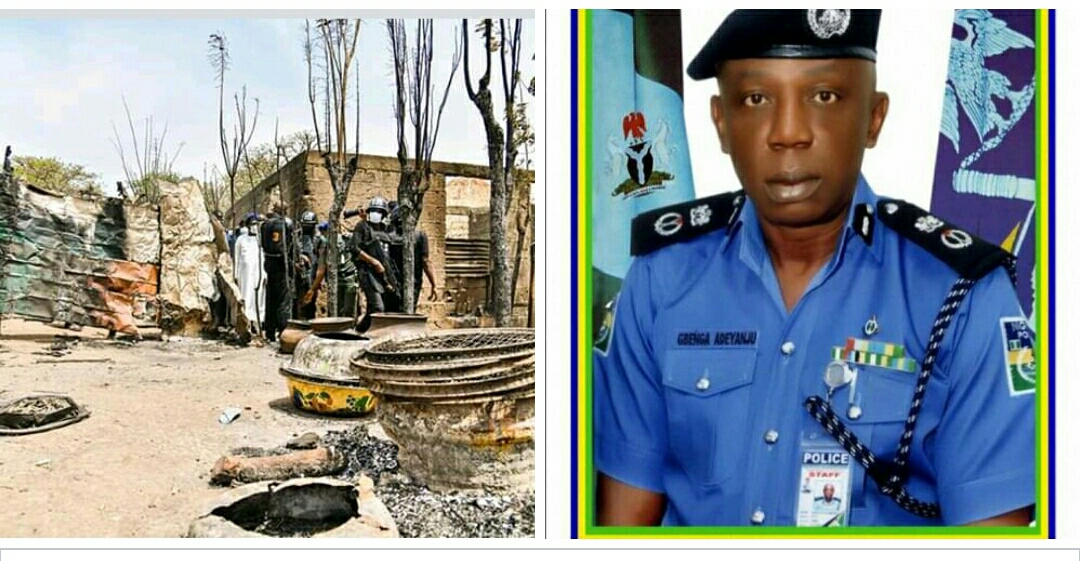 Following the 24-hour curfew imposed  on Lamurde local government, by the Adamawa state government, as a result of an avoidable communal clashes in Tingno village where innocent lives were lost, the Adamawa State Police Command has announced that it would enforce and monitor total compliance.

The press release Monday, signed by the Police Public Relations Officer, DSP Suleiman Yahya Nguroje revealed that “the Command in collaboration with sister security agencies will commence the full enforcement of the directives effective from today Monday, 18th May, 2020.

“To this effect, members of the general public are advised to strictly adhere to the restriction order until further notice:

“There will be a 24hour curfew with immediate effect  across the Local Government which means all movements are prohibited during this period.

“The Commissioner of Police OLUGBENGA ADEYANJU fdc, appeals to members of the general public to respectfully comply with such orders as taskforce team that comprieses of police and other security agents has been deployed to  augment the strength of the Area Commander Numan and DPO Lamurde to enforce the government directives.

“The command, while urging members of the public to adhere strictly, equally warns officers and men deployed for this operation to display high level of professionalism, operate within the context of the law and respect human rights.”

The command has disclosed that she has arrested 30 suspected that are linked to the communal clash in the agrarian community of Tingno and has discovered dangerous weapons used my the tribal militias.

“All those apprehended will be diligently investigated and prosecuted, while the Command asured of it’s commitment to protecting lives and properties, calls on the people to stay at home and remain safe,” the Police command warned.

COVID-19: Palliative is meant for the poor not the political appointees – Fintiri warns