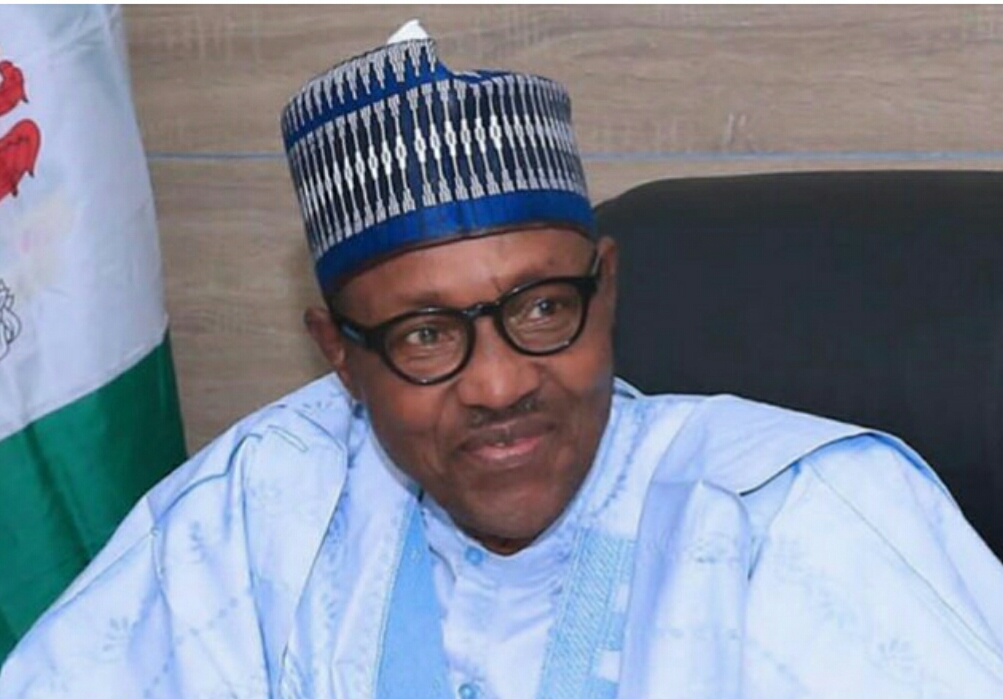 There is reprieve for state governments following President Muhammadu Buhari’s approval of the suspension of deductions of loans and bailout funds from their monthly allocation.

The Coronavirus pandemic has virtually destroyed the world’s economy – draining Nigeria’s oil revenue to the bottom.

The Federation Account projected revenue has dropped by more than half, a situation that will make it impossible for states to meet up with their obligations, including payment of workers’ salaries from next month.

The Federal Government has slashed Budget 2020 as a result of the economy crunch. Many states have also downgraded their financial projections.

It was learnt that the President acceded to the request of the governors to suspend the deductions for one year. This will enable them to cope with the financial challenges posed by COVID-19.

Each state will, however, go to its lenders to renegotiate the interest rates on their credit facilities.

The Federal Government adjusted its 2020 budget benchmark from $57 to $30 per barrel.

It is further considering a realistic template of $20 per barrel.

Although N606.196billion was available as Federation Account allocation for April, the distributed Statutory Revenue of N370.411billion received for the month was lower than the N597.676 billion for the previous month by N227.265 billion.

A source, who spoke in confidence, said: “After series of talks between Nigeria Governors’ Forum (NGF), the Minister of Finance, Budget and National Planning, Hajiya Zainab Ahmed and other relevant agencies, it was agreed that the suspension of payment of all debt obligations will serve as a breather for states and the FCT.

“Before the conclusion of negotiation, it was obvious to all stakeholders that about 15 states won’t be able to pay salaries as from the end of June. With all indices at his disposal, the President has granted our demands to suspend domestic debt servicing obligations for one year.”

The Federal Ministry of Finance and the Central Bank of Nigeria (CBN) will issue appropriate directives to financial institutions.”

A governor from the North-Central said: “This is a big relief to avert industrial crisis because it will be difficult for many states to henceforth, pay workers’ salaries.

“The fact that the resolution is taking effect from the end of May will ease the tension building up in some states. Some of our colleagues have resorted to pay cut, including payment of 70 per cent to 50 per cent salaries to workers.

“There are threats of industrial action in some states

Chairman of the NGF, Ekiti State Governor Kayode Fayemi said: “It is true that the President has approved the suspension of these obligations for one year.”

As at December 2019, the Debt Management Office (DMO) put the domestic debts of the 36 states and the Federal Capital Territory at N4.106trillion.

About 10 states have accumulated biggest debt profiles of above N100 billion each.

The external and domestic debts of the 10 states collectively is about N2.74 trillion.