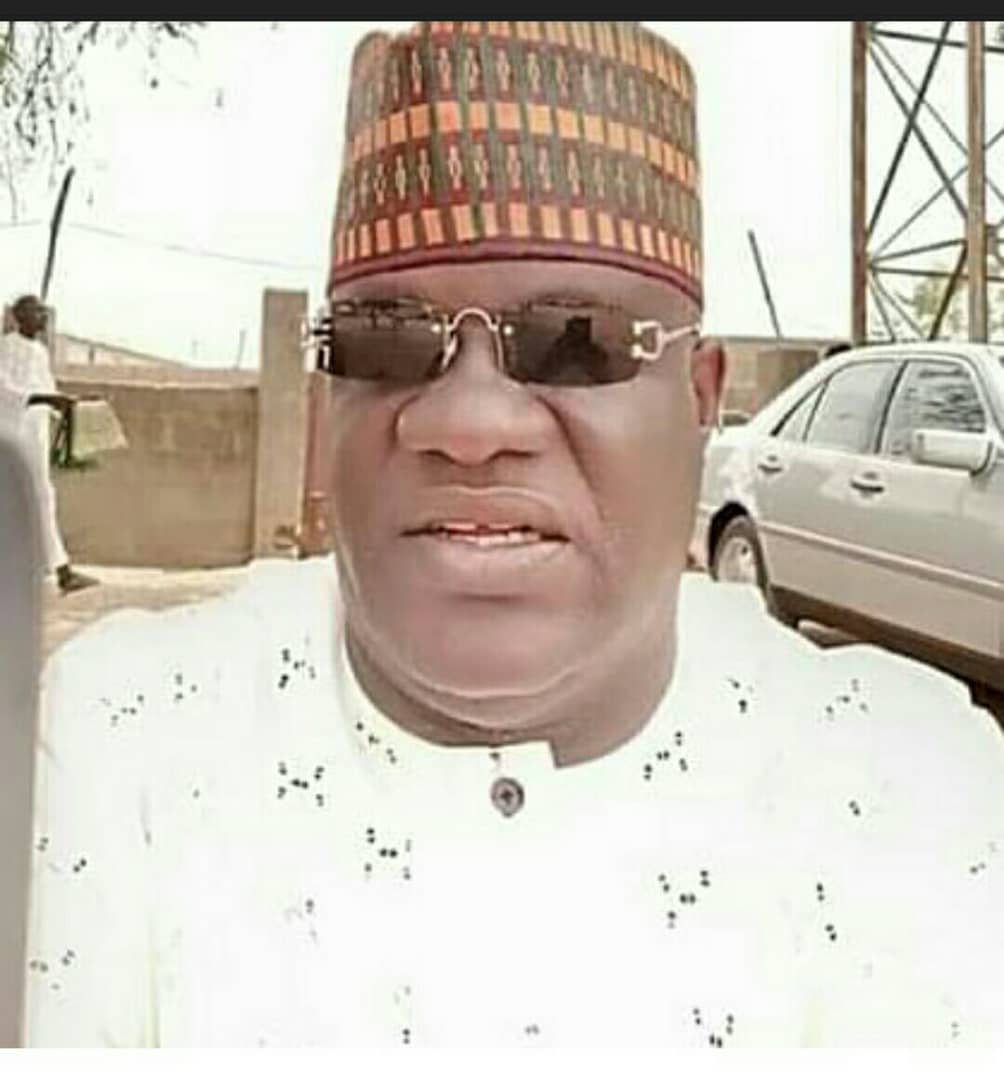 Joining the call for physical distancing as one of the measures to contain the spread of Covid-19, the chairman, Maiha local government Hon. Idi Ali Amin has felt the necessity to decongest the prison in the local government’s headquarters by facilitating the release of ten inmates who were unable to go for the option of fine.

Dr. Idi Amin who secured the release of prisoners serving various terms by paying the fines imposed on them, lamented that the inmates who only committed lesser offences should not have spent the various spelt out jail terms.

The chairman revealed that the released prisoners were mostly youths between 25 to 30 years who would be productive to the society, given proper guidance rather than wallowing in prison for poverty related offences.

Idi said that Nigerian youth is a hard working group that would only require some kind of functional supports; entrepreneurial studies and skill acquisition training, with a start up capital to venture into businesses and other commercial services; some of them would need just sponsorship to be able to attain any level of academic qualifications.

Idi, while sharing money to the released prisoners as start of capital, charged them to go and sin no more.

Responding on behalf of the released prisoners, Abdulwahab Abubakar who hailed from Mubi north LGA said he was in prison owing to phone theft and that he was unable to pay a fine of N7,500; He said like others, Maiha LG chairman has shortened his sojourn in the correctional centre by paying the fines charged.

Abdulwahab thanked Idi for the intervention, where he said that the money given to them would be used to start a business, assuring that they would no more commit any offence that would send them to prison.

The released prisoners were not only from Maiha. There were those from Yola North (Jimeta), Mubi north and Mubi south local governments.