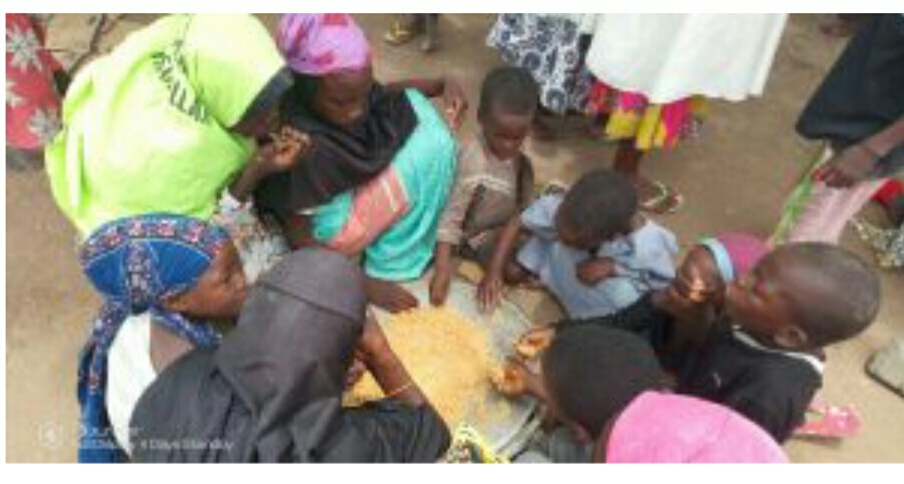 The Councillor who doubled as the camp chairman noted that they were expecting to register more IDPs as people, who went into hiding to escape the tribal militia onslaught, were still coming.

Yahya commended Rt. Hon. Ahmadu Umaru Fintiri led government for its quick response to contain the savagery in the holy months associated with piece, patience, sacrifice, love and mutual coexistence, in addition to the prompt palliative measures to salvage the teeming affected by savagery IDPs in the areas of food, security and other vital needs.

Yahya however noted that the IDPs would need more shelter, beddings, mattresses, clothing materials and other consumables to make life a bit easier for them.

“We are grateful to the government for her quick and prompt response in providing aids to the teeming IDPs in the areas of food, drugs and other consumables.

“However, we need additional assistance in the areas of canopies, mattresses, beddings and even clothing, due to the growing population of the IDPs and to be able to make life easier for them.

“Some of them have lost everything to the crisis and are beginning another phase of life from the scratch,” he said.

Also commenting, a health worker at the camp Magritte Obida said since the camp opened last Sunday, they have been working round the clock to ensure that some of the health challenges were minimised.

She noted that there was high frequency of fever especially in children, cases of bleeding by pregnant women and other teething challenges, noting that they have referred the more complex challenges to various hospitals in the area including general hospital Numan and the cottage hospital in Lamurde.

She noted that they needed more drugs and equipments to handle the ever increasing population. She called on the well spirited individuals to come to their aid, adding that so far, they have attended to 164 persons who came with various complaints.

She however make case for the provision of protective devises in view of the COVID-19 snare, noting that there is serious shortage of face masks in the camp.

Narrating their ordeals, one of the IDP leaders, Mohammed Auwal said so far, they have buried 42 people while 60 others who sustained injuries have been receiving treatment.

He said the number of death could increase in due course as many people were unaccounted for, noting that the crisis has cost them all they laboured for in life.

In a chat with newsmen, the village head of Kupte, Chief Jonathan Alfred thanked Adamawa State government for its quick response. He called on the people to embrace peace as he said no development could take place in a violent atmosphere.

Our reporter observed that women and children formed majority of the camp’s population; The injured and killed were mostly male adults. 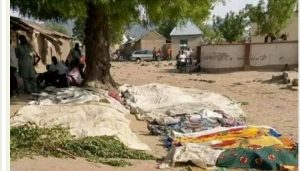