The Appeal Court sitting in Yola, Adamawa State, Northeast Nigeria has fixed June 24, 2020 for sitting over a case filed by Idi Usman Shehu 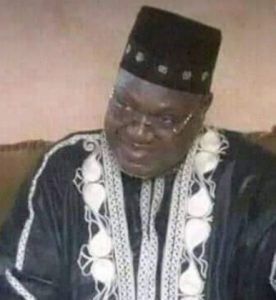 against a Yola high court ruling that revoked his appointment as the district headship of Jalingo-Maiha by former governor Bindow.

Recall that the Mubi Emirate Council has submitted the name of Barr. Mahmud Abubakar Suleiman to the Adamawa state governor for approval as the legitimate district head of Jalingo-Maiha, Maiha local government area. However, the former governor Bindow broke the tradition by enforcing a relative to a village head on the people of Jalingo-Maiha as their district head; intended as was alleged, to humiliate the Emir of Mubi; a violation that invariably offended the teeming population of Maiha and beyond, the Periscope would report.

Barr. Mahmud, the heir and the legitimately selected by the entire kingmakers of the Mubi Emirate for the approval of appointment by the governor, backed by the entire sensible community, challenged the Bindow immoral twist of fist before the law that is conscious of traditional authority. 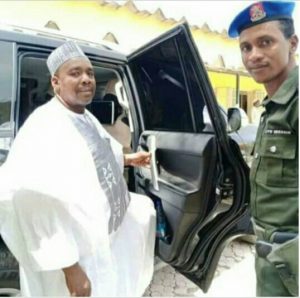 Evidences were presented, what were required were submitted before the commencement restrictions order occasioned by the covid-19.

Now that restrictions are relatively relaxed enough to observe physical distancing in a court of law, the appeal court has resumed and fixed June 24 for the sitting.

Will the sitting be for further hearing or for the final ruling?

This has been the question asked by the anxious citizenry who are disenchanted by arrogance associated with the contempt of court and executive orders being exhibited by Idi Usman Shehu, who is currently on bail for the criminal charges of disruption of peace and inflicting injuries to the worshippers during Friday prayers at a central Mosque in Maiha against him with his army of riotous supporters armed with dangerous weapons and amulets.