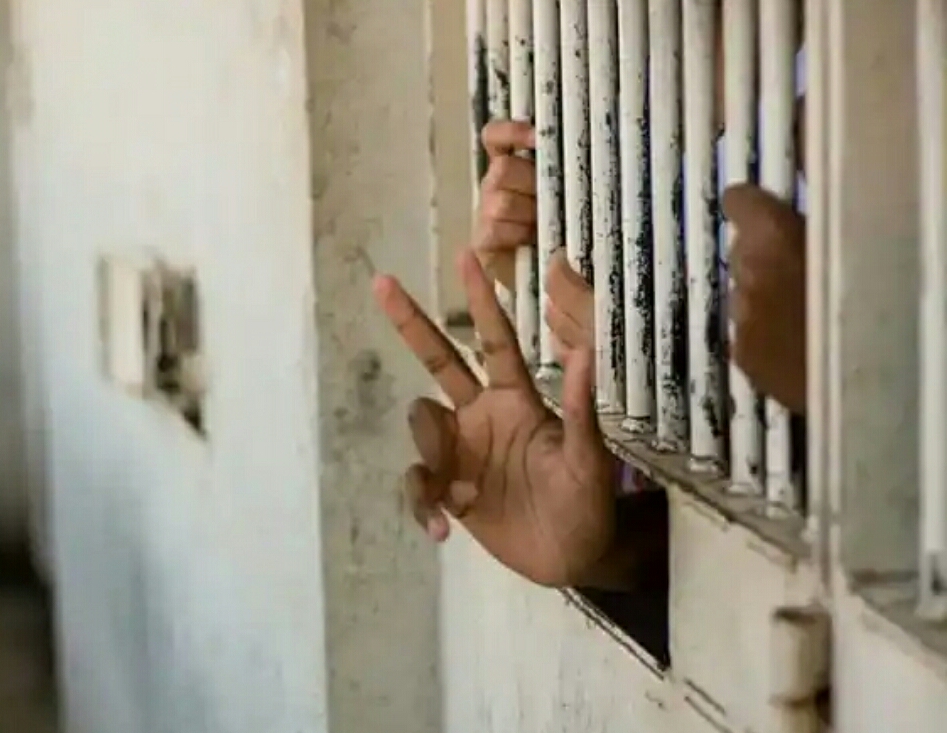 No fewer than 200 suspected armed robbers, kidnappers and cattle rustlers among others are languishing in various Police cells in Adamawa due to the COVID-19 lockdown.

NAN gathered that the development followed the inability of the police to charge the suspects to court due to COVID-19 lockdown.

A credible source at the state police command confirmed to NAN that the state CID cell was built to contain no less than twenty suspects at a single time.

“But presently, we have over one hundred suspects detained in the cell that was initially built for 20 suspects.

“Since the declaration of COVID-19 lockdown in the state on March 24, all the Courts across the state have been close and on daily basis we are receiving high calibre of criminal suspects who cannot be admitted to bail.

“The detained suspects in the police custodies include armed robbers, kidnappers, cattle rustlers and Rape suspects among others,” the source confirmed.

The source further disclosed that due to the high number of suspects and the conditions of the state CID cells, some suspects were transferred to various police division cells for safe detention.

“Our fear is the possibility outbreak of Corona virus among the detained suspects in cells because of lack of social distancing and continued closure of courts hindering their trials.

“We pray that the appropriate authorities concern would look at the situation and take immediate action for the health safety of our officers and their families,’’ source added.

Confirming the development, SP Sulaiman Nguroje, the state Police Command Public Relations Officer, said that there were quite a number of criminal suspects in police detention in the state.

“Majority of the suspects in detention committed crimes that are not compoundable neither bailable,” Nguroje confirmed.