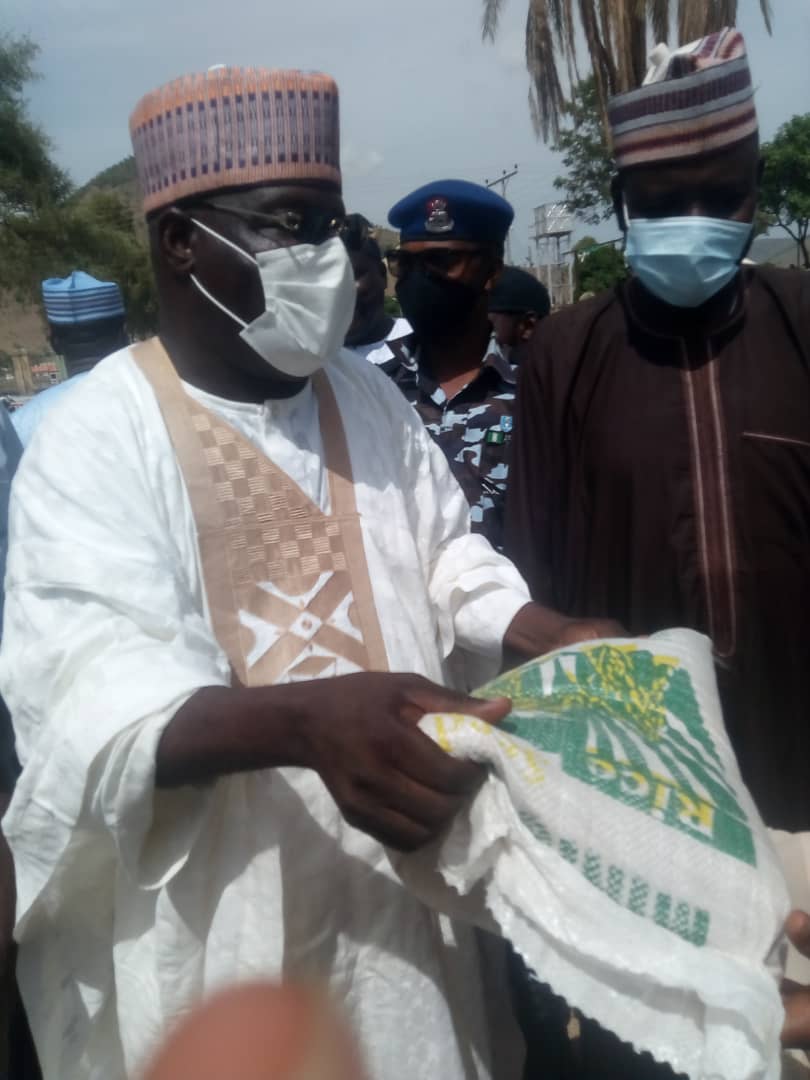 The Multisectoral Crisis Recovery Project is a Federal Government initiative in collaboration with the World Bank, within the frame work of the Post Recovery and Peace Building Assessment (RPBA): the North East Recovery and Stabilisation Programme (NERSP).

The programme is aimed at supporting Nigerian government to rehabilitate and improve the critical service delivery infrasturacture, improve livelihood opportunities of conflict and displaced-affected communities and strengthen social cohesion in the three northeastern participating states; Borno, Adamawa and Yobe and in the event of crisis or emergency, to provide immediate and effective response.

In his speech during both the handing over of the component II and the flag off of component I, the Project Manager, Dr. Bala Usman revealed that the project covered only seven LGAs that were most affected by the insurgency in Adamawa state: Gombi, Hong, Maiha, Mubi North, Mubi South, Michika, and Madagali local government areas. 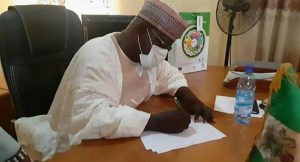 Currently the project has carried out the following activities in the component II category:

Drilling of 295 hand pump boreholes (HPBH) across the seven participating LGAs, out of which Maiha has got 40

Building of 152 VIP latrines across the seven LGAs out of which Maiha has got 11 and most of which have been functioning since last year. 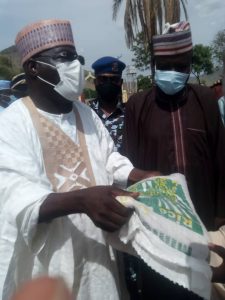 Usman has commended the chairman of Maiha local government, Hon Idi Ali Amin with his council members, for keying into the programme wholeheartedly, for the benefits of the citizenry, where he disclosed that it was the chairman’s cooperation, support and cordiality that has encouraged the floating of the component I of the MCRP, which is the Livelihood Support Programme, characterised by the flagging off of seed distribution, targeting 779 farmers in the ten wards of Maiha local government, for this rainy season. 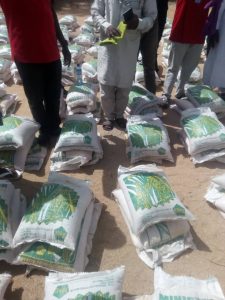 The beneficiary farmers were given five kilograms of rice, maize and guinea corn seeds each.

In his remarks, the Hon. Chairman Maiha local government, Dr. Idi Ali Aminu commended the Federal government and the World Bank joint initiative, which he considered as a worthy poverty alleviation, rehabilitation, reconstruction and cohesion programme in coherence with the realities of the present, in a community hitherto occupied and fantastically devastated by insecurity occasioned by insurgency.

The chairman described the MCRP Coordinators as people of integrity, ruled by transparency who worked tirelessly to implement the worthy projects across the seven participating local governments that constituted their operational guidelines in Adamawa state.

Idi Amin has promised that what were given would, by way of showing appreciation, be utilised efficiently and effectively in tune with the purpose for which they were given.