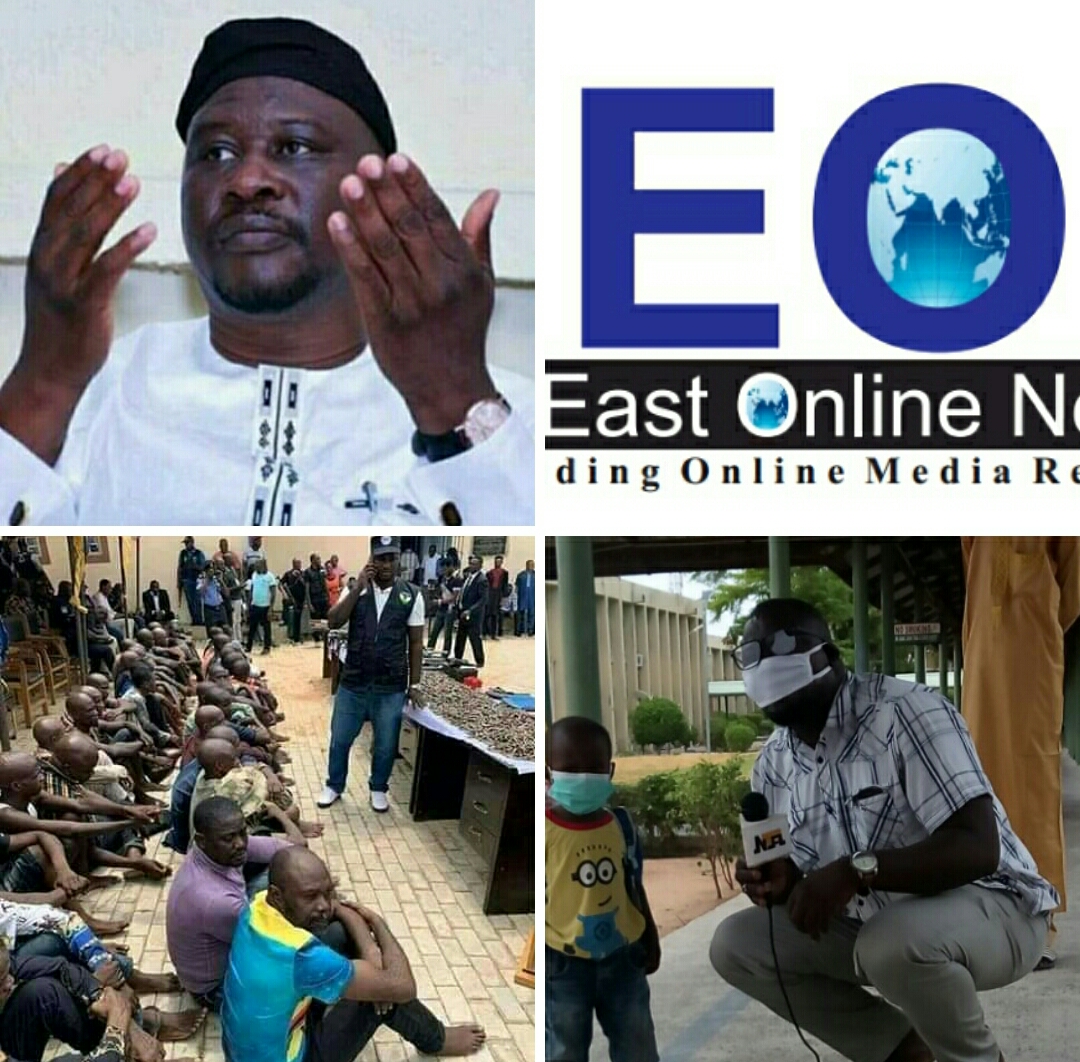 Adamawa state governor, Rt Hon Ahmadu Umaru Fintiri has taken the fresh air slogan to an unfinished fresh initiative, marking a June 12 turned Democracy Day, by inviting stakeholders including NEON, to a town hall meeting aimed at showcasing the dividends of democracy within one year under his watch and for stakeholders to raise observed rather constructive issues for positive responses.

North East Online Network (NEON) is a body that houses the publishers operating mostly in the northeast Nigeria, a region that is ravaged by insurgency, communal clashes, farmers – herders conflicts, cattle rustling, and kidnappings among other categories of insecurity with the aim of holding the governments accountable.

The public announcement issued on Saturday by the DG Media and Communications to the Adamawa State Governor, Mr. Solomon Kumangar explained that “as part of a deliberate policy of transparency and accountability, this year’s Democracy Day June 12, 2020 is billed to be celebrated in a grand style as the People’s ATM Governor His Excellency Ahmadu Umaru Fintiri will be engaging a cross section of the citizens in a Town Hall meeting at the Banquet Hall Government House Yola on Friday. Time: – 2.30pm.

“You are therefore, cordially invited to the meeting tagged “Governor Fintiri meets the Electorate” as a participant.

“While looking forward to your attending the Town Hall meeting, accept the assurances of our highest esteem.

It will be a cross fertilisation of ideas aimed at strengthening unity, peaceful coexistence, progress and development. A departure from the mutual suspicion and antagonistic relationship; having the state not self at heart. 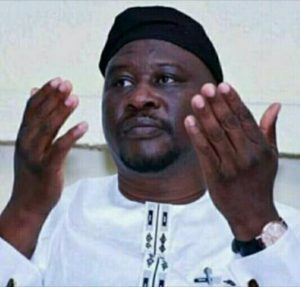 “In God is our trust for a fresh air and success,” Fintiri is quoted to have prayed.

COMMUNAL CLASH: Police Enforcement Of 24 Hour Curfew On Some Villages In Lamurde/Guyuk LGAs