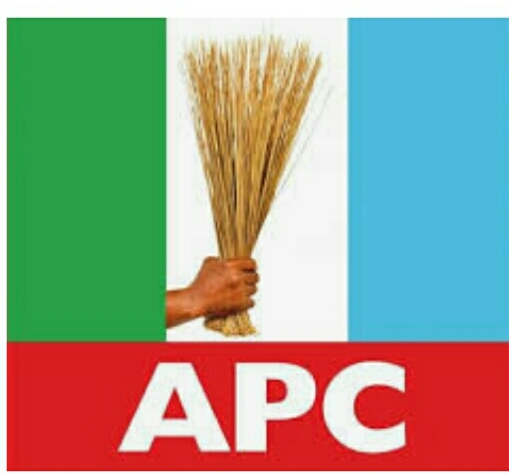 * Adamawa APC staging a 2023 comeback, from opposition to the ruling party how welcomed?

The leadership of the All Progressives Congress (APC) in Adamawa Central Zone has commenced mobilising support for the zone to lead the state ahead of the 2023 governorship election.

The caucus indicated that their resolve to work assiduously to ensure that the zone which has been left in the coolers since the creation of the state, also gets its fair share come 2023.

Spokesman of the group who doubles as the vice chairman of APC, Adamawa central zone, Aliyu Bakari, made the revelation at a press conference at APC state secretariat, argued that it is high time for the zone to also lead the state.

He said that they would invest their time and energy in mobilising support for the worthy course to come to fruition.

Bakari said the meeting was purposely convened to chart the best way to sell the idea to other zones and the larger membership of the party because democracy is build around consensus.

Bakari who was flanked by the seven APC local government chairmen from the zone, announced that they have unanimously agreed and approved the idea of pushing the agitation to its logical conclusion.

He stated that since the advent of democracy in 1999, the central zone has been determining who becomes a governor in the state due to its numerical strength but has been willingly conceding the seat, noting that it is high time the other zones to also reciprocate the gesture.

“Gentlemen in all the elections held in the state, central zone always determine who becomes Governor because we produce the highest votes.

“So we feel, next time should be our time to produce one of us from this great zone to become the Governor in which we expect and hope massive support from the southern and Northern zones as we have accorded them politically.

“Our message here is that our teeming supporters, members and stakeholders to start to strategize in mobilisation and awareness ahead of time as beautiful things can only be achieved through planning,” Bakari said.

Social critics have however interpreted the undertone as being understood to mean, either the APC has sensed leakages in the PDP Fintiri led government in just within one year that hardly would it be fixed in the remaining three years as projected or they are suggesting that PDP the ruling party should also enjoy just but a tenure of four years and/or they are suggesting that zoning formulae should be adopted in Adamawa state.

Adamawa Police Command dismisses officer who murders a tricyclist for money in Maiha, to face the law