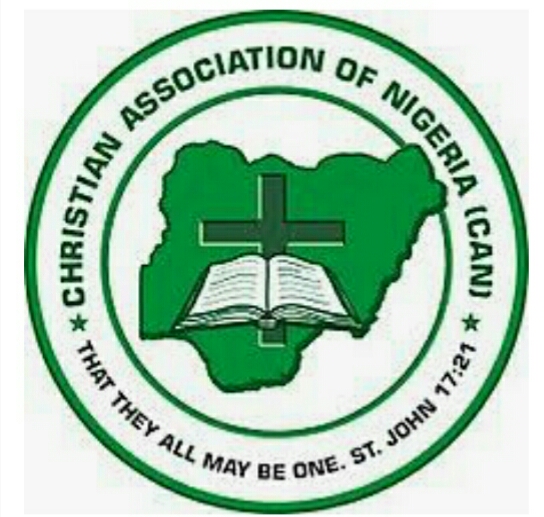 The Adamawa Secretary of Christians Association of Nigeria (CAN), Mr Anthony Elishama, has been suspended for three months over alleged mismanagement of N1.350 million.

The association also directed the suspended scribe to refund the amount within the period of his suspension.

Elishama was further asked to return all official properties, including vehicle and documents, to the secretatiat.

This is contained in a statement issued by Bishop Stephen Dami Mamza, the state Chairman of the association, a copy of which was made available to the News Agency of Nigeria on Saturday in Yola.

Mamza said that Elishama’s suspension followed the unanimous  decision adopted during the state executive meeting of the association held on Thursday.

“Mr Anthony Elishama’s suspension is as a result of mismanaging of funds belonging to the Nigerian Inter-Religious Council (NIREC) to the tune of N1.350 million (one million three hundred and fifty thousand naira).

“The state executive of Christians Association of Nigeria expressed disappointment by the secretary’s action,” Mamza explained.

The Bishop noted that the present leadership of CAN in the state has zero tolerance to any type of financial indiscipline.

He said that the secretary’s suspension would take effect from June 20, 2020, pending the state executive committee final decision on the issue.

“The suspended Secretary must refund the money to CAN within the period of his suspension.

“He should also immediately summit all the Association’s documents and properties, including the official car at his possession, to CAN Secretariat administration,” the statement read in part.

AT Shehu Deceived By Defective Memory, Misfit Or Mischief Against Nyako – Media Aid