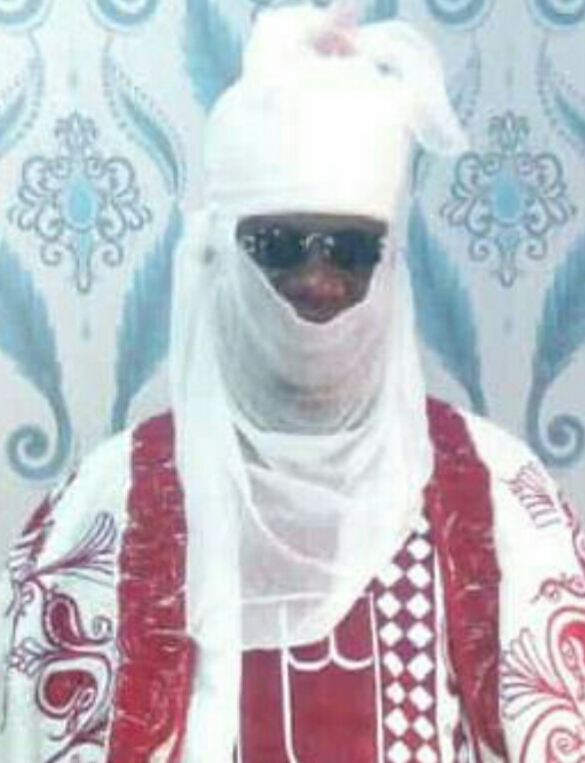 The meeting scheduled for Saturday would honour the presence of the district heads of seven towns of Cameroon that share border with Maiha local government area. These are; Dumo, Gashiga, Bashew, Dazal, Denbo, Girviza & Shevi.

The meeting will also be participated by four district heads of the five districts in Maiha local government area. These are; Belel, Mbilla, Sorau and Pakka.

The fifth district being Jalingo-Maiha does not at the moment have a district head, hence is out of the question.

Recall that a Yola High Court has not only squashed the former governor Bindow appointed, it has restrained Idi Usman Shehu from parading himself as any district head and the Adamawa state governor has not yet approve the appointment of Barr. Mahmud Abubakar Suleiman as the legitimate district head of Jalingo-Maiha as the court order spelt out.

Idi Usman Shehu has been notorious in acting against the law, with every air about impunity, claiming immunity from the court and executive orders.

It would be a complicity to the contempt of court and executive orders if Idi Usman Shehu is either obnoxiously invited or allowed to attend the international peace and security meeting in Maiha as the fifth district head, representing Jalingo-Maiha that he is forbidden by law to keep parading himself as one.

The meeting will no longer be for peace and security rather than a deception and endorsement of impunity against the rule of law and executive order, against peace and mutual coexistence, with Idi Usman Shehu, currently on bail, participating.

The meeting, so timely as it has appeared to be, would review the issue of mutual and peaceful coexistence, in addition to the security.

The insecurity associated with the insurgency and kidnapping for ransom would form the background of the Saturday meeting in Maiha.

The Periscope international reporters from Nigeria and Cameroon will capture the full mood of the moment.