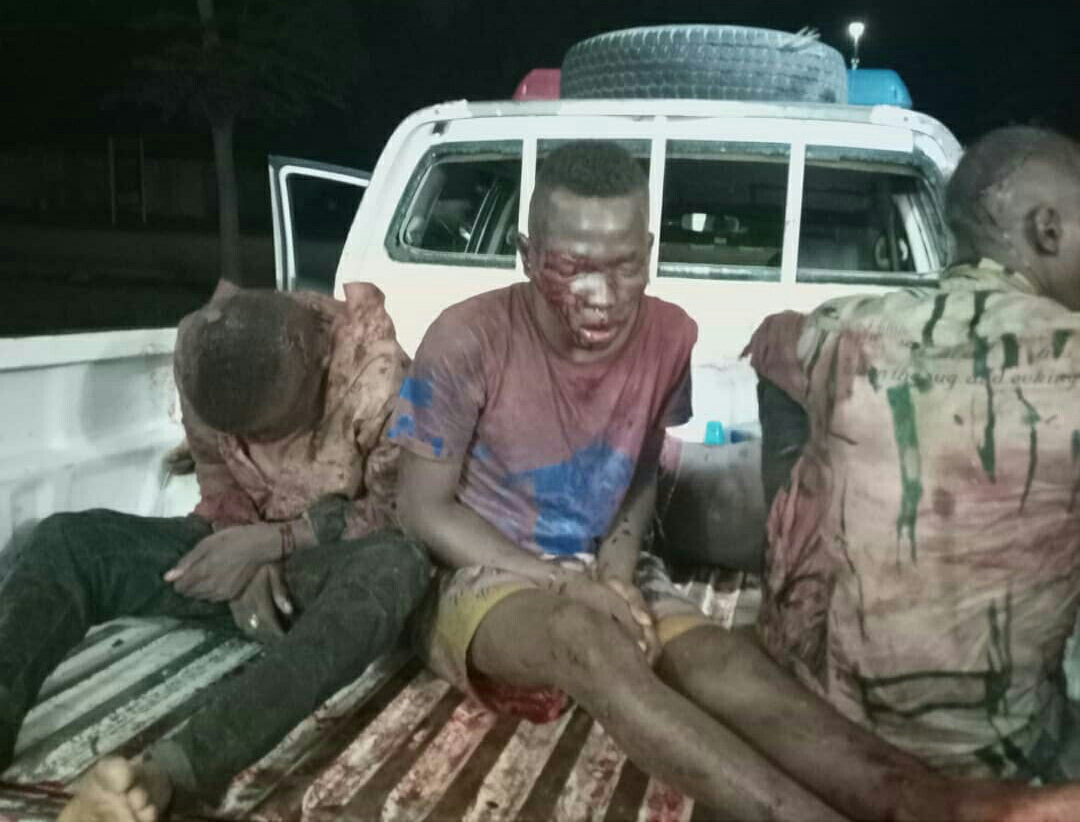 Adamawa State police command has disclosed that one among the four suspected Shilla Boys lynched and set ablaze by an angry mob on Wednesday evening in Yola, the state capital has died while the three others are currently responding to treatment.

The Police Public Relations Officer, DSP Sulaiman Yahya Nguroje told our reporter on phone that “between the hours of 12:00am to 1:00am one of the suspects died while receiving treatment.

”Three are responding to treatment. The police were able to locate the families of two of them who are both from Wauru Jabbe.

“The one who died was a resident of Nassarawo. So we are still working to locate the father of one, so that they can join the police in paying the hospital bills so as to save their lives.

“Immediately they recover, the police will investigate and trace other members of the syndicate so as to bring them to justice,” Nguroje said.

The police has yesterday around 7:00pm rescued four suspected Shilla Boys who were lynched and set ablaze by an irate mob near Jimeta modern market in the heart of the state capital.

In a phone chat with our reporter, Nguroje said: “Four suspected Shilla Boys have been badly injured and set ablaze by an angry mob who also burnt down their tricycle.

”But they were rescued by policemen whose prompt arrival saved an ugly situation.

“They were taken to hospital and are currently receiving treatment,” he said.

Following the escalation of the activities of the Shilla Boys, a group of miscreants currently terrorising the state capital, residents have resorted to jungle justice.

Many suspected Shilla Boys have been killed by angry mob in the state capital since the new scourge of jungle justice became the norm of dealing with suspected criminals.