Numan Federation In Mourning: Hama Bachama Transits To Great Beyond 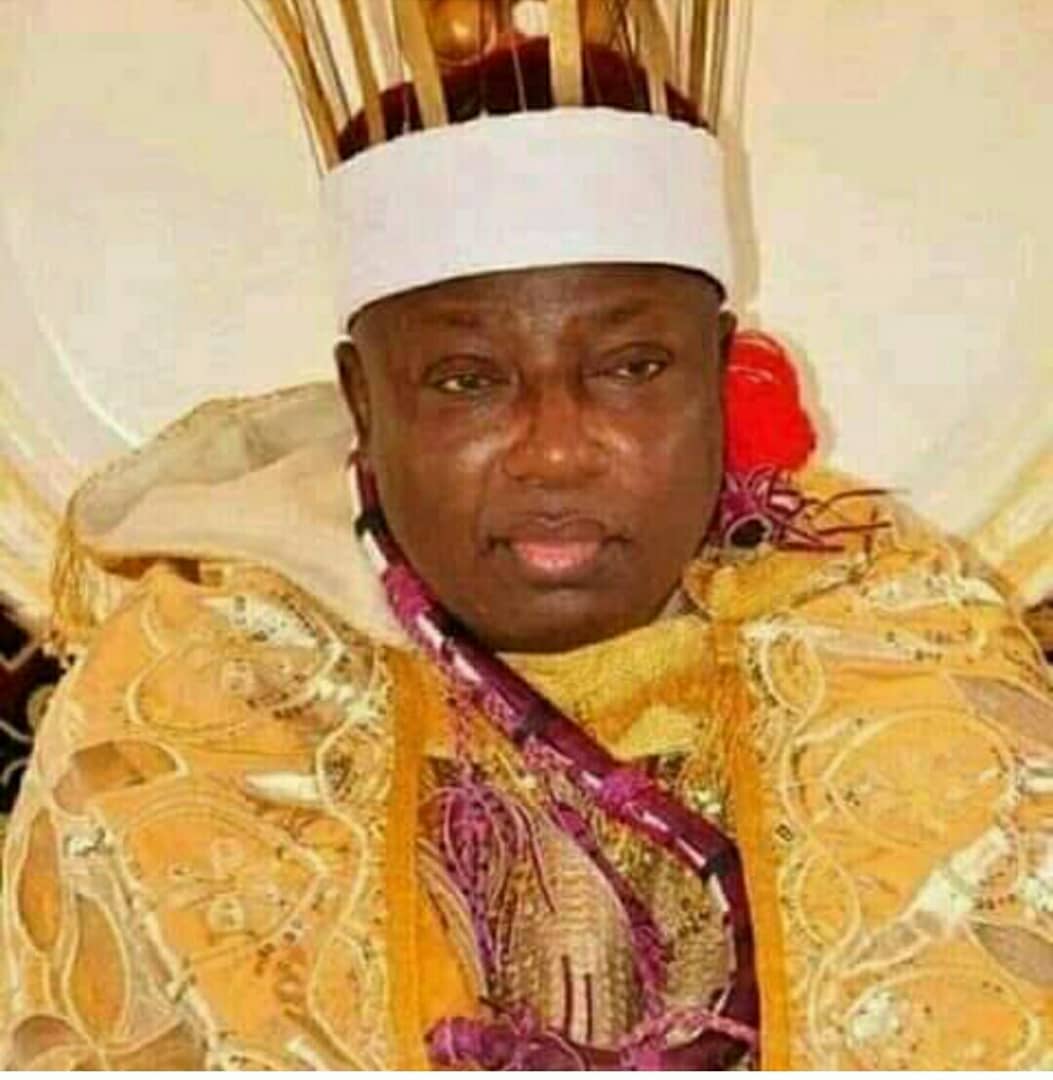 Mathias said the deceased, 66 years old, died at his palace in Numan, Adamawa state in the early hours of Sunday.

“He died following a brief illness. Already the funeral rights are well underway according to Bachama tradition in Lamurde, the Kingdom’s headquarters,” Mathias said.