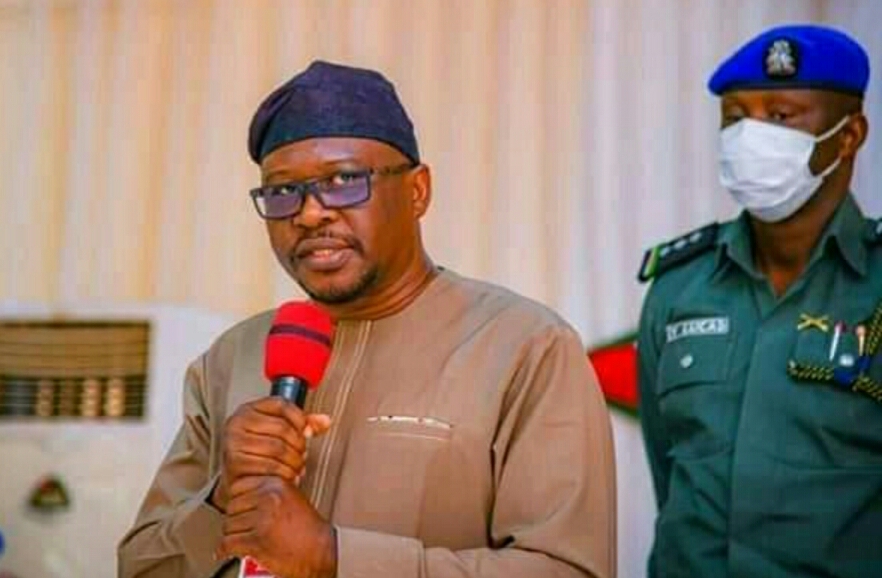 Also affected by the curfew is Lafiya town in Lamurde Local Government area.

The press release signed by the press secretary to the governor Mr. Humwashi Wonosikou explained “that the curfew was due to the violence that erupted in some communities and the attendant tension in the aftermath.

“Governor Ahmadu Umaru Fintiri who is saddened by the breach of peace in the area has approved the imposition of a Dusk to Dawn curfew from 6:00pm to 6:00am with  immediate effect.

“He said he was worried that the warring communities have refused to sheath their swords despite governments peace building initiative.

“He therefore warned those sponsoring violence to have a rethink and allow peace to reign in the area.

“Government requires residents to abide by this directive until further notice, so as to restore normalcy to the area, governor Fintiri said.

“Governor Ahmadu Umaru Fintiri views the disturbances as unacceptable, and advised the neighbours who have been dwelling together for years to learn to tolerate each other’s differences for the benefit of all.

“The governor said anybody caught violating the curfew will be dealt with accordingly.

“While guaranteeing the protection  of lives and property of the people, Governor Fintiri advised residents to exercise restraint and remain calm as Government is doing everything possible to track down the perpetrators and restore peace to the affected communities,” Wonosikou said.