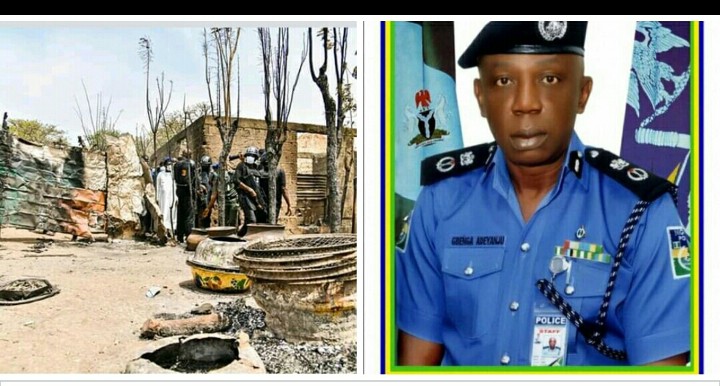 The Adamawa State Police Command has announced the enforcement of 24-hour curfew in communal clashes; reprisal and counter reprisal prone communities in two local government areas of the state.

In a press release Friday, issued by the Police Public Relations Officer, DSP Suleiman Yahya Nguroje, “the Adamawa State Police Command wishes to inform the general public that following the State Government Imposition of Dusk to Down Curfew as a measures to contain the escalation of Communal clashes across Guyuk and Lafiya in Lamurde Local Government Areas.

“The Command in collaboration with sister security agencies will commence the full enforcement of the directives with immediate effect.

“To this effect, the Commissioner of Police OLUGBENGA ADEYANJU,fdc, Calls on members of the general public, particularly those in Lafiya and Guyuk communities to adhere strictly and respectfully obey such order until further notice.

“The Command has deployed a taskforce team that comprises of police and other security agents to enforce the government directives.

“The command while urging members of the public to adhere strictly, equally warns officers and men deployed for this operation to display high level of professionalism, operate within the context of the law and respect Human Rights.

“The Command therefore, asured all members of its commitment to protecting lives and properties and called on people to stop taking laws into their hands, stay at home and remain safe.